The European Charter for Regional or Minority Languages is the European convention for the protection and promotion of languages used by traditional minorities. Together with the Framework Convention for the Protection of National Minorities it constitutes the Council of Europe's commitment to the protection of national minorities. The implementation of the Charter is monitored by a committee of independent experts. (more…)

Hungary needs to strengthen use of and access to minority languages 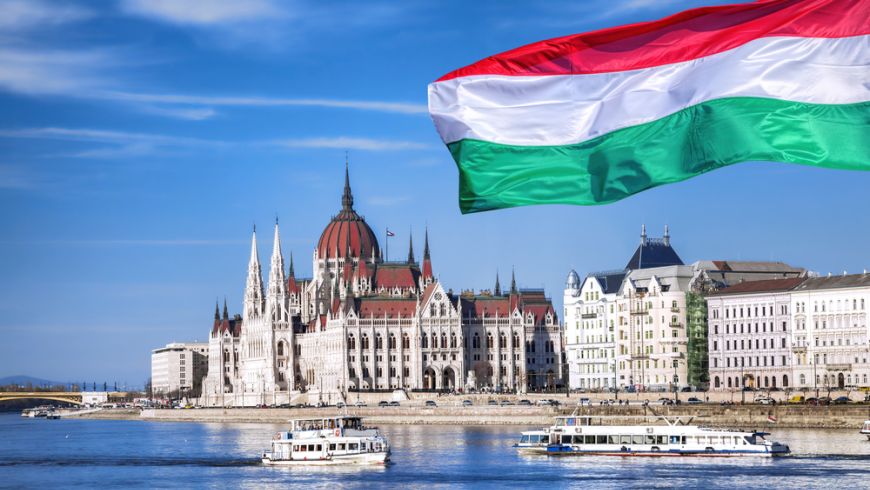 A report published today by the Council of Europe’s Committee of Ministers praises Hungary for having strengthened minority language policies, which have led to increased funding for the country’s rich linguistic diversity, but notes that gaps remain.

The report includes recommendations towards the full application of the European Charter for Regional or Minority Languages in Hungary, together with a response from the Hungarian government. According to the report, Hungary has highly detailed and complex legislation governing national minority policies and the use of all 14 minority languages. Since January 2012, the rights of minorities have been considered fundamental rights and the importance of protecting national minorities and their languages is well recognised in Hungary. The following languages have been given special protection under the European Charter: Armenian, Beas, Bulgarian, Croatian, German, Greek, Polish, Romani, Romanian, Ruthenian, Serbian, Slovak, Slovenian and Ukrainian. In the report, the Charter’s Committee of Experts welcomed the fact that, as a result of the new minority policy, the funding for national minorities has been significantly increased for most minorities. The experts welcomed progress made in recent years in regional and minority languages education. However, they stressed that a structured long-term policy and plan for education in all minority languages must be developed. The report calls on Hungary to increase bilingual education at all levels, such as moving away from the model of teaching minority language as a subject, to that of bilingual education and the associated need to increase the number of teachers who are able to teach subjects in minority languages. The experts also recommended the adoption of further measures to improve the offer of Romani and Beas at all levels of education. Furthermore, although regional or minority languages before courts and in communication with administrative authorities are formally provided, measures are needed to encourage minority language speakers to make use of their rights in these areas. The Charter’s experts rate the use of minority languages in printed media and radio broadcasting as satisfactory overall in Hungary, but television remains unsatisfactory. The European Charter for Regional or Minority Languages entered into force in Hungary in March 1998.