Regional or minority languages are part of Europe’s cultural heritage and their protection and promotion contribute to the building of a Europe based on democracy and cultural diversity.

The Charter, drawn up on the basis of a text put forward by the Standing Conference of Local and Regional Authorities of Europe, was adopted as a convention on 25 June 1992 by the Committee of Ministers of the Council of Europe, and was opened for signature in Strasbourg on 5 November 1992. It entered into force on 1 March 1998.

Learn more about the European Charter for Regional or Minority Languages 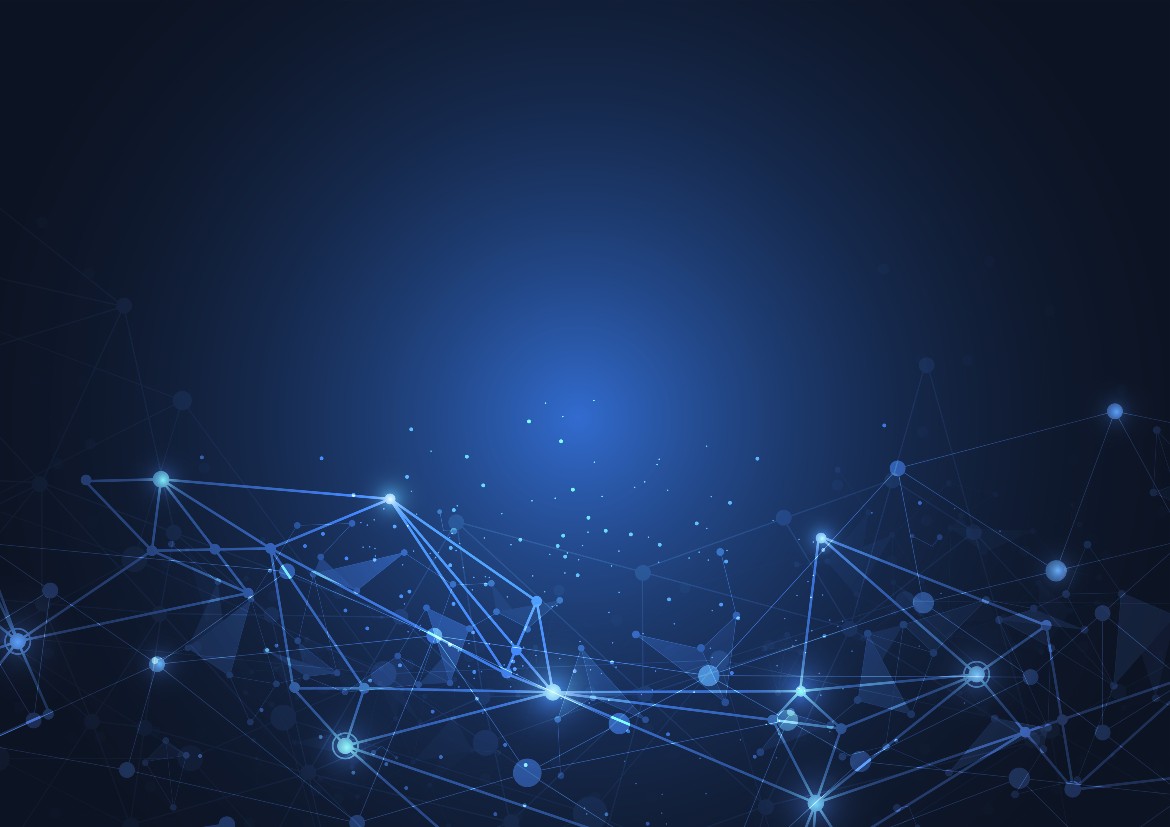 On 16 March 2022, during its 72nd plenary meeting, the Committee of Experts of the European Charter for Regional or Minority Languages adopted a statement on the promotion of regional or minority languages through artificial intelligence (AI).

In this statement, the Committee of Experts notes that AI applications may facilitate the daily use of regional or minority languages and support authorities in promoting them in accordance with the Charter.

The Committee of Experts encourages states to promote the inclusion of regional or minority languages into research and study on AI with a view to supporting the development of relevant applications as well as to develop, in co-operation with the users of such languages and the private sector, a structured approach to the use of AI applications in the different fields covered by the Charter.