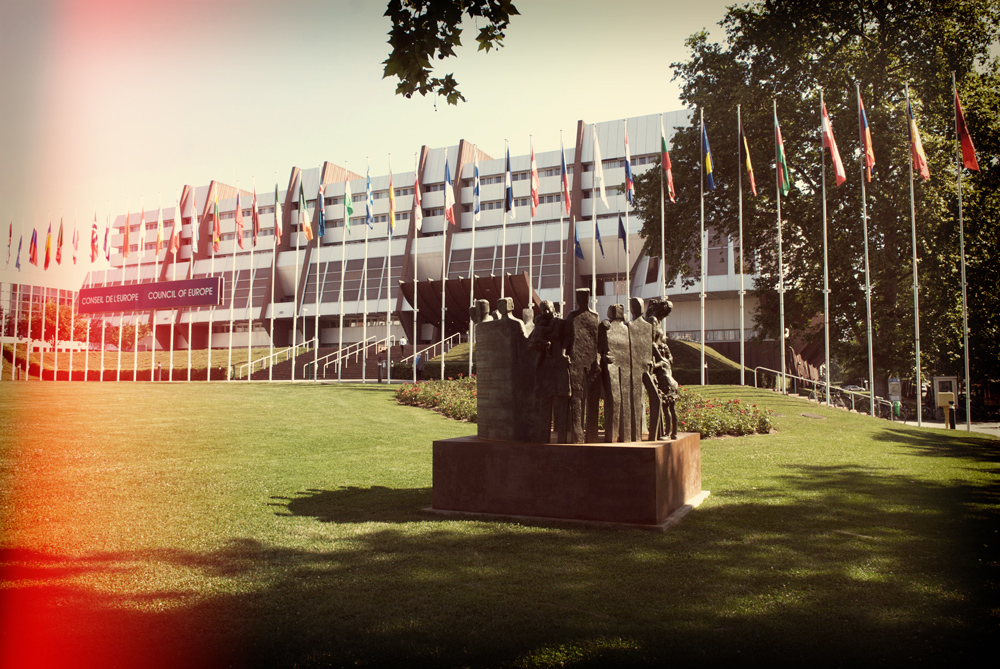 In this respect, the DLAPIL is responsible for advising the Secretary General and the major administrative entities on all legal matters, especially on such theoretical and practical problems of international and national law as may arise. Its role is also to assist the Secretary General in the exercise of his or her functions as depositary of Council of Europe's treaties, through the Treaty Office. In addition, the DLAPIL represents the Secretary General in internal litigation procedures, in particular before the Administrative Tribunal of the Council of Europe, and in any disputes with third parties. Furthermore, the DLAPIL coordinates the work of the Committee of Legal Advisers on Public International Law (CAHDI), provides its Secretariat and assists in performing its role as European Observer of Reservations to International Treaties. The DLAPIL also provides the Secretariat of the Advisory Panel of experts for the election of judges to the European Court of Human Rights.
Read more about the Directorate of Legal Advice and Public International Law (DLAPIL) 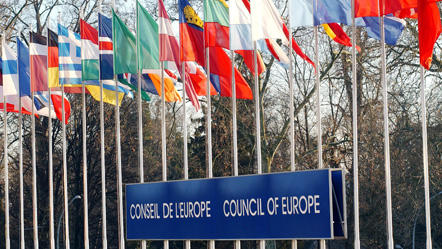 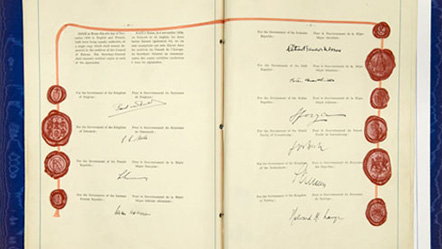 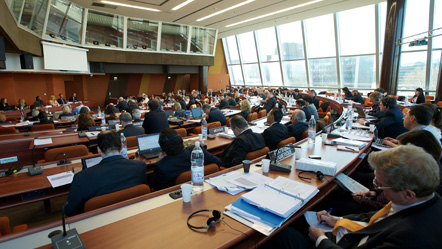 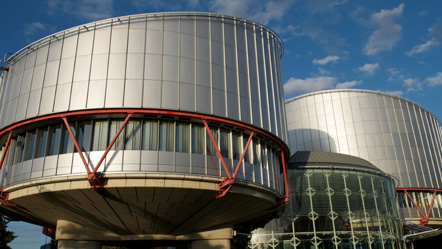 Secretariat of the Advisory Panel