The Director of the DLAPIL 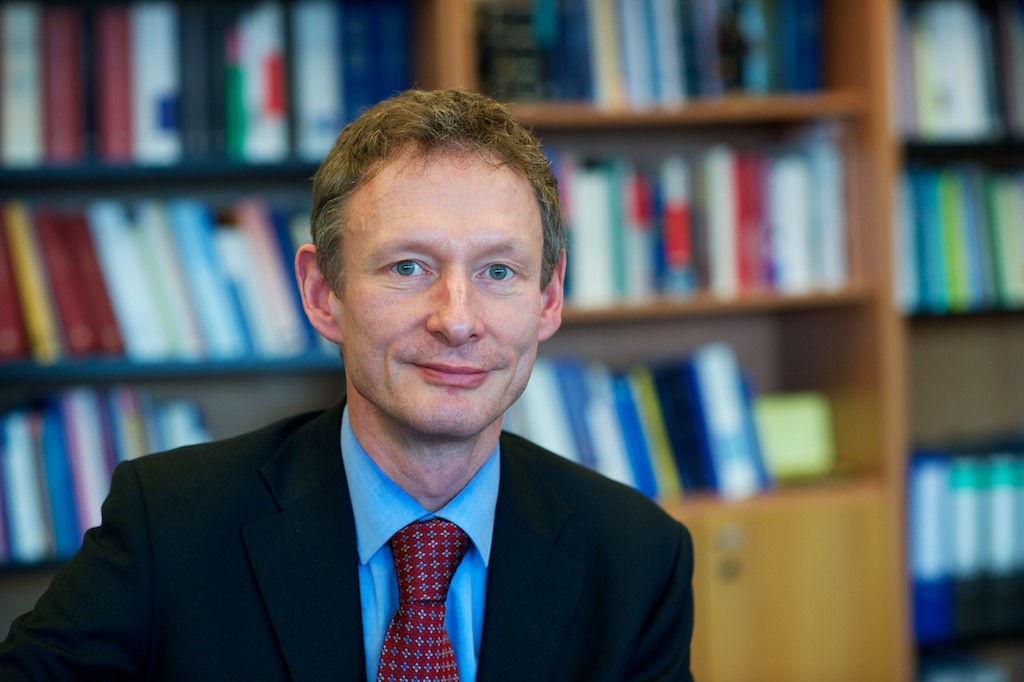 Speeches and Presentations of the Director

Welcome to the new website of the Directorate for Legal Advice and Public International Law (DLAPIL). I have been appointed as legal adviser on 1 October 2013.

Practise what you preach: an organisation promoting human rights and the rule of law must be irreproachable when it comes to its own respect for these principles.

I hope you find the website interesting and informative.

Jörg Polakiewicz is Director of Legal Advice and Public International Law (Legal Adviser) of the Council of Europe since 1 October 2013. Between 2010 and 2013 he was head of the human rights development department in the Council of Europe, overseeing the Council's intergovernmental and cooperation work related to human rights, including reform of the European Court of Human Rights, accession of the European Union to the European Convention on Human Rights, and capacity-building activities in Eastern and Central Europe.

Between 1 October 2013 and 8 June 2018 he served as the Secretary to the Advisory Panel of Experts on Candidates for election as Judge to the European Court of Human Rights. Between 2008 and 2010, he was head of the law reform department, covering judicial co-operation and standard-setting in criminal, civil and public law. During this period he served as secretary to the committee set up under the Budapest convention on cybercrime (T-CY) and oversaw the launching of the modernisation of data protection Convention 108.

He is also a professor at the Europa-Institut of the University of the Saarland in Saarbrücken. From 1986 to 1993, he was a research fellow at the Max Planck Institute for Comparative Public and International Law in Heidelberg. In addition to numerous articles on international, European and constitutional law, he is co-editor of Fundamental Rights in Europe (Oxford University Press 2001), author of Treaty-making in the Council of Europe (Council of Europe Publishing 1999) and The Obligations of States arising from the Judgments of the European Court of Human Rights (Springer) which was published in German in 1993.