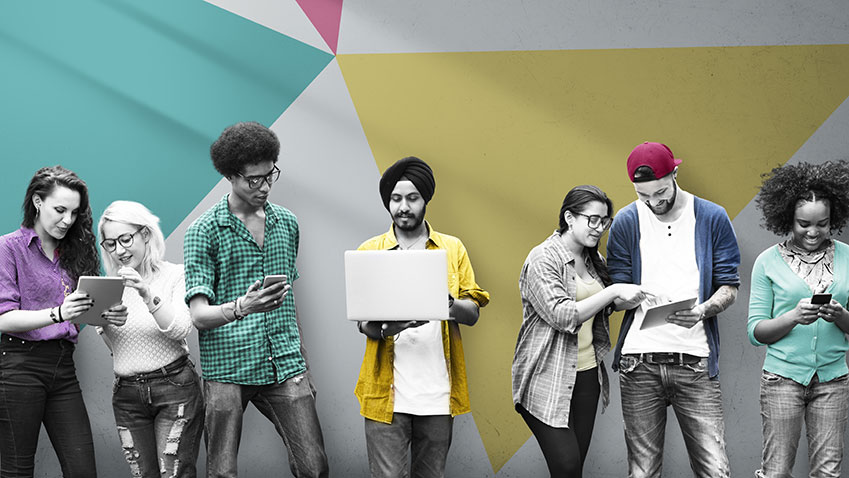 Enabling Media Professionals to Explore Transmedia, Multimedia and Crossmedia Journalism as well as Crowdfunding/Sponsoring to Adopt an Approach of Diversity Inclusiveness

This pilot mentoring programme aimed at testing a new approach to rendering the media landscape in Europe more inclusive with regard to population diversity and more balanced in relation to diversity issues. The programme helped young media professionals already committed to diversity inclusiveness to use the tools new media offers and create their own independent business models.

By leaning on the Council of Europe’s MEDIANE network, the project created a core group of media professionals who have established their own business models using transmedia / multimedia / crossmedia journalism in their daily practice and involving crowdfunding / sponsoring in building up their businesses. The core group will developed and delivered the mentoring programme for ten teams of aspiring multimedia journalists who were aiming at launching their own start-ups.

The mentoring programme lasted a year and a half and included training and networking sessions, so as the participation of the mentees at the International Journalism Festival in Perugia, in April 2017. Building on their experiences and their feedback, the team of mentors has developed a Toolbox with tips and guidance to set-up inclusive media start-ups.

Toolbox to be downloaded >>