Apply for the mentoring programme - it takes less than ten minutes! 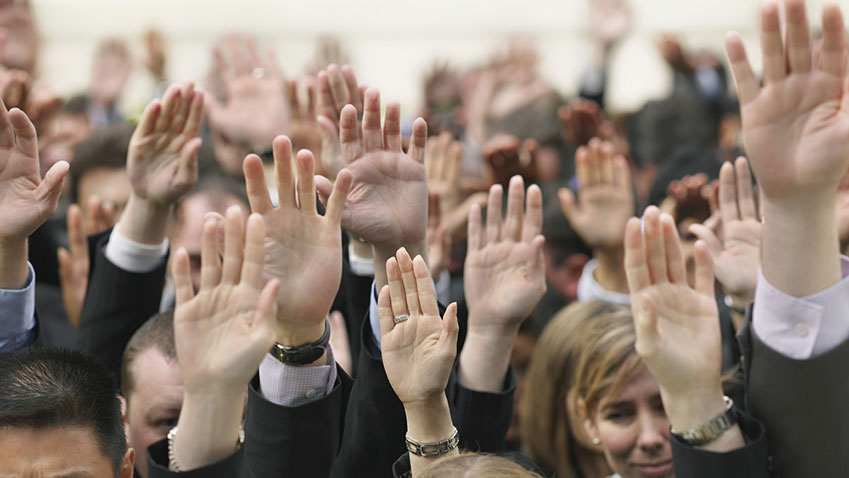 Fill in this application form, so that you can be selected for the mentoring programme which will take place between November 2016 and April 2017.

Ten individuals and/ or teams will be selected who live/ work in a Council of Europe country and a.) want to create their own multimedia platform with the intention of developing a long-term business model b.) are committed to the inclusion of diversity in media. Based on the needs of the selected ten projects, the first training encounter will take place in Lisbon 10-11 November 2016.

The kick-off meeting will be followed by six months of mentoring, during which the individuals/ teams will work with one of mentors and prepare a crowdfunding campaign which should be launched by the end of the mentoring, around April 2017. The second encounter will take place in April 2017 in Perugia, leaning on the International Journalism Festival, which will offer networking possibilities and the promotion of the project ideas.