Luxembourg: The European Institute of Cultural Routes holds its Board of Directors meeting 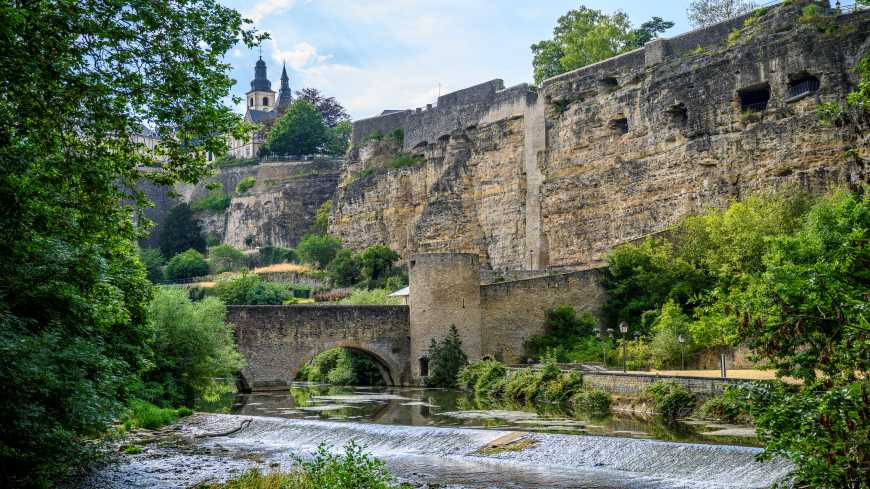 On 14 October, the Board of Directors of the European Institute of Cultural Routes (EICR) met during a hybrid meeting at the Cultural Centre of Neumünster Abbey in Luxembourg as well as via videoconference.

Ambassador Christian BIEVER, EICR President and Director of consular affairs and of international cultural relations of the Ministry of Foreign and European Affairs of the Grand-Duchy of Luxembourg, chaired at the meeting.

Among the topics discussed at the meeting, Board members presented the report of the activities carried out by the EICR in 2020, with a special focus on the exhibition on "The Cultural Routes of the Council of Europe in Luxembourg" at the Hall du Funiculaire in Luxembourg and the participation at the European Heritage Days.  The Board of Directors also reviewed the status of the Certification Cycle 2020-2021, with 13 Candidate Routes and three Cultural Routes under regular evaluation.