Located In the heart of Europe, the region between France, Germany, Belgium and Luxembourg was long a place of military struggle. Today, this transnational space called the "Grande Region" (Greater Region) has turned into a remarkable example of economic and cultural exchanges.The fortresses are the best witnesses of this past of war and peace. The Route of the Fortified Towns brings together twelve sites, which are typical of European military architecture in a region long regarded as Europe's battlefield.

The Fortified Towns Route reveals an amazing architectural and cultural heritage. Few other regions have as many fortresses, dating from all periods of the Middle Ages to the twentieth century. Haughty citadels,  spectacular bastions, impregnable forts, mysterious underground spaces...  there is an extraordinary richness of fortified architecture to discover. In addition, the 12 sites that are part of the route - namely Bitche, Homburg, Longwy, Luxembourg, Marsal, Montmédy, Rodemack, Saarlouis, Sierck-les Bains, Simserhof, Thionville and Toul - lie in exceptional natural landscapes.

The Route of the Fortified Rowns of the Grande Region leads through territories renowned for their culinary and gastronomic art. Many restaurants offer traditional meals, prepared from local products. Accommodation along the route covers the entire range, from youth hostels and campsites to 4 or 5-star hotels.

Although the area was a former battlefield, nowadays the route encourages old antagonists to meet in  dialogue and cooperation. Whereas, before, the fortresses were sentinels along the borders, contributing to the consolidation of fragmented territories into nation states, they now constitute a common European heritage  that promotes cultural and touristic exchanges beyond borders that are fading away. Thus, this route celebrates the cohesion of the European identity in its unity and diversity. 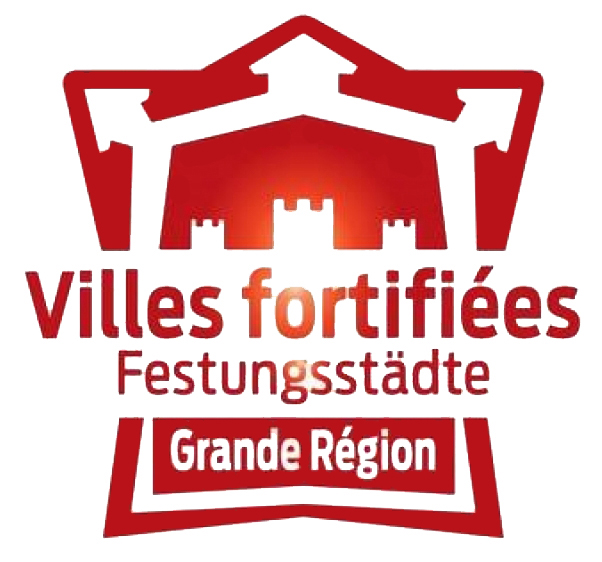