Training on economic and financial crime for Moroccan judges and prosecutors 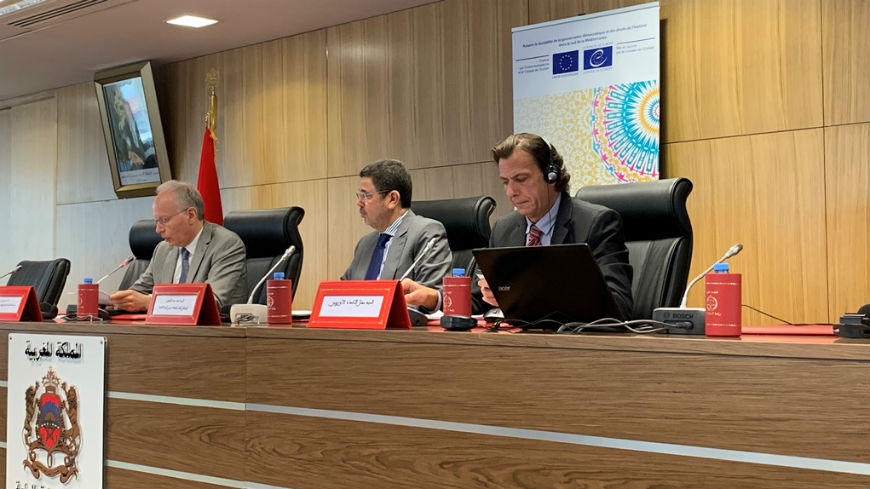 Within the framework of the SNAC 3 Project, the Council of Europe held a training in the premises of Ministère Public with the aim of enhancing the capacities of judicial and law enforcement authorities specialised in the fight against corruption and economic crime.

The training aimed at strengthening the capacity of judges and prosecutors in handling cases in the area of money laundering, corruption and public procurement fraud, through discussions and peer exchange on case studies and good practices.

The training activity was covered by various written and visual media outlets in Morocco, which included a video footage of interviews with the Chief Public Prosecutor Mr Mohamed Abdel-Nabawi and the President of the Anti-Corruption Authority Mr Mohamed Bachir Rachdi.

Links to news articles and interviews in the Moroccan media: