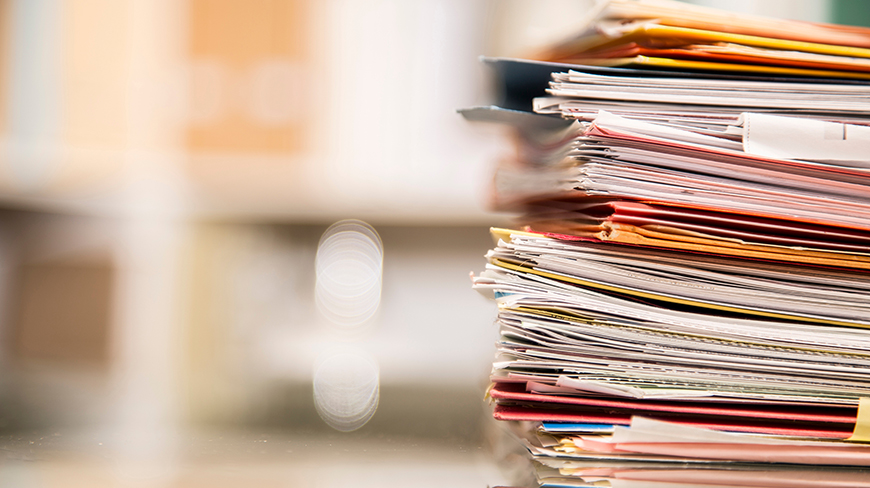 You will find below Council of Europe standards in the area of hate crime :

Article 14 of the European Convention on Human Rights prohibits discrimination, stipulating that “[t]he enjoyment of the rights and freedoms set forth in [the] Convention shall be secured without discrimination on any ground such as sex, race, colour, language, religion, political or other opinion, national or social origin, association with a national minority, property, birth or other status.”

Article 4 of the Additional Protocol to the Cybercrime Convention provides for the criminalisation of acts of a racist and xenophobic nature committed through computer systems.

Furthermore, several non-binding Council of Europe standards in this area set out the requirement that criminal offences should be subject to special treatment when committed with prejudice or bias, including the 2002 ECRI GPR No. 7 (revised 2017) which calls for legislation to combat crimes motivated by hostility towards a person or a group’s perceived race, colour, language, religion, nationality, or national or ethnic origin.

The Parliamentary Assembly of the Council of Europe has drafted and adopted a range of Resolutions and other instruments aimed at furthering standards in this area, notably in terms of systematically addressing all forms of racial discrimination and protecting certain groups from hate crime and violence.

The Council of Europe has also developed several key manuals and guides on addressing certain aspects of hate crime, including the HELP course on hate speech and hate crime and the SOGI manual on Policing Hate Crime against LGBTI persons.

Furthermore, the Secretary General has created the position of Special Representative on Antisemitic, Anti-Muslim and other forms of religious intolerance and hate crimes.

The Recommendation will also take into account key European Court of Human Rights case law on the subject of hate crime. The Court’s case law has reinforced the positive duty of law enforcement authorities to conduct an adequate and effective investigation into possible bias motives in criminal cases involving alleged discriminatory violence, regardless of whether the offence was committed by state authorities or by private persons. Furthermore, the Recommendation will ensure that appropriate procedural safeguards are in place in accordance with Article 6 of the European Convention on Human Rights and relevant case law of the ECtHR, particularly with regard to the due process rights for all the parties, including the role of victims in criminal justice, and the due process rights of suspected offenders.