External Relations  of the Council of Europe (CoE) covers co-operation with: 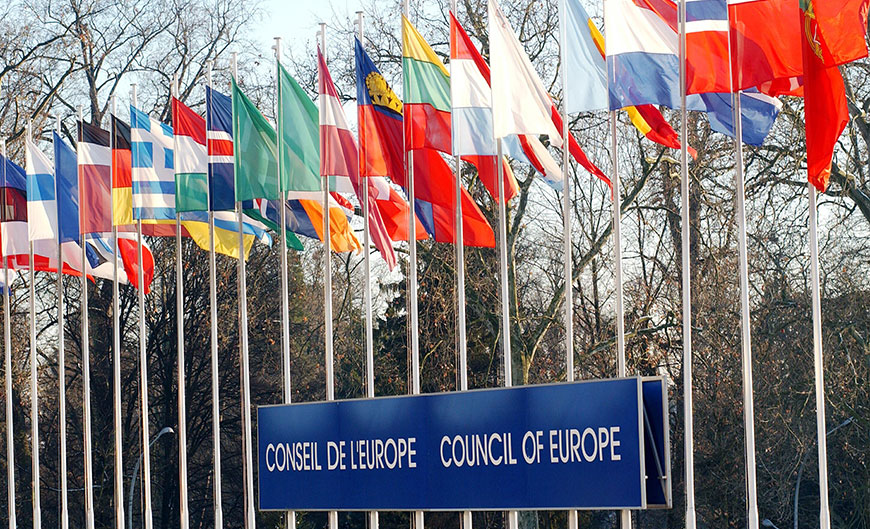 Within the Council of Europe Secretariat, the Directorate of External Relations (DER) has an overall responsibility for cooperation with other international organisations and non-members States and is the main contact point for the CoE external partners. The mandate of DER is to assist and advise the Secretary General and the Organisation’s statutory organs, other bodies and Secretariat departments on specific political matters affecting the Council of Europe’s relations with Observer States, other non-member States, including states covered by the CoE Policy towards the neighbouring regions, other  international organisations or institutions, to promote partnerships, to increase efficiency and enhance CoE profile, avoid duplication and streamline  co-operation. DER assumes the primary responsibility for CoE Offices in charge of liaison with other international organisations or institutions (in Brussels, Geneva, Vienna and Warsaw). 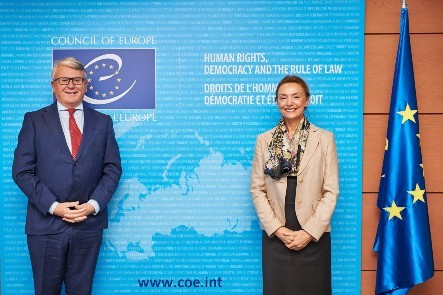 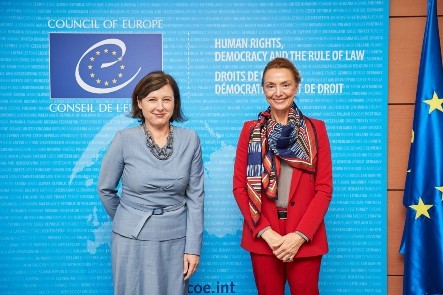 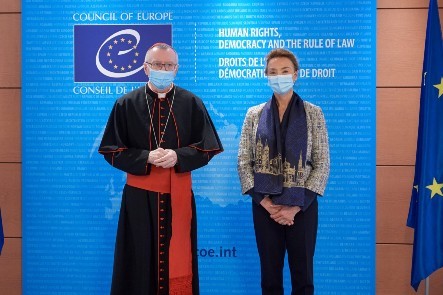 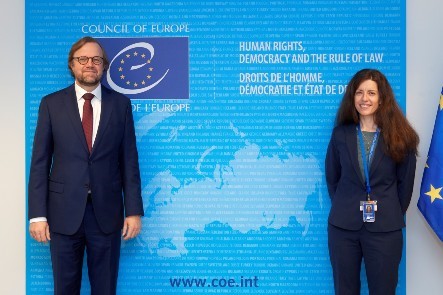