73 participants from Eastern Partnership countries to take the HELP course on Fight Against Racism, Xenophobia, Homophobia and Transphobia 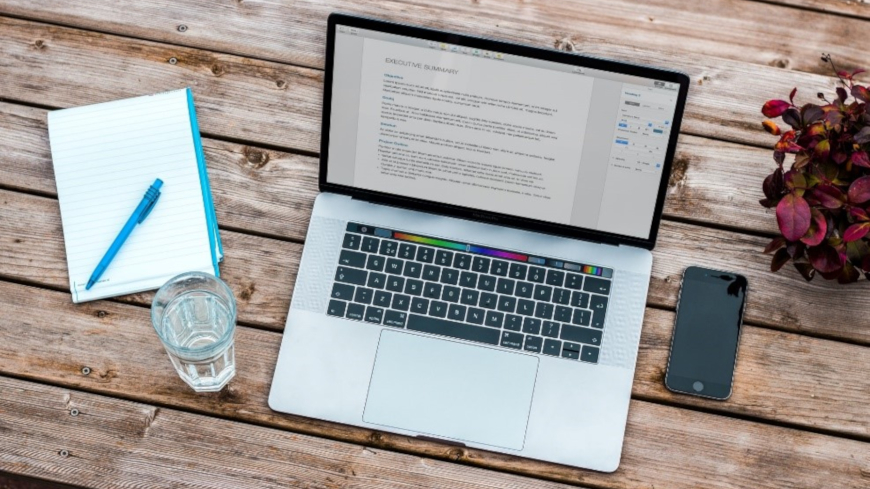 The online course will be implemented in the framework of the regional project “Strengthening access to justice through non-judicial redress mechanisms for victims of discrimination, hate crime and hate speech in Eastern Partnership countries”, financed by the European Union and the Council of Europe and implemented by the Council of Europe in their Partnership for Good Governance phase II.

The public launch served as an opportunity to discuss developments in the field of prohibition of discrimination and promotion of equality in the Eastern Partnership countries.

A specific introduction to the online course, the Council of Europe Programme on Human Rights Education for Legal Professionals (HELP), to the international tutors and to the national delegations will complete the event.

The regional course will be implemented in the period from May-August 2020 in English and Russian language. It will be tutored by two international experts and experienced HELP tutors, Ara Ghazaryan and Vadim Vieru, who will be supported by six national consultants from the six countries.

This model HELP online course in English was developed in the framework of the HELP Programme, under the EU funded Project “HELP in the 28” (2015-2017).

The online course is aimed at developing capacities to effectively combat discrimination, using the existent redress mechanisms and international standards. The course will also be an opportunity to learn about good practices and network to fight discrimination in the Eastern Partnership. The course includes exercises and case studies related to the analysis of the national situation, expert talks, online discussions and interaction. 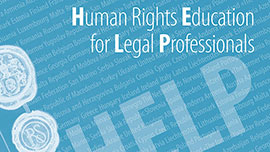