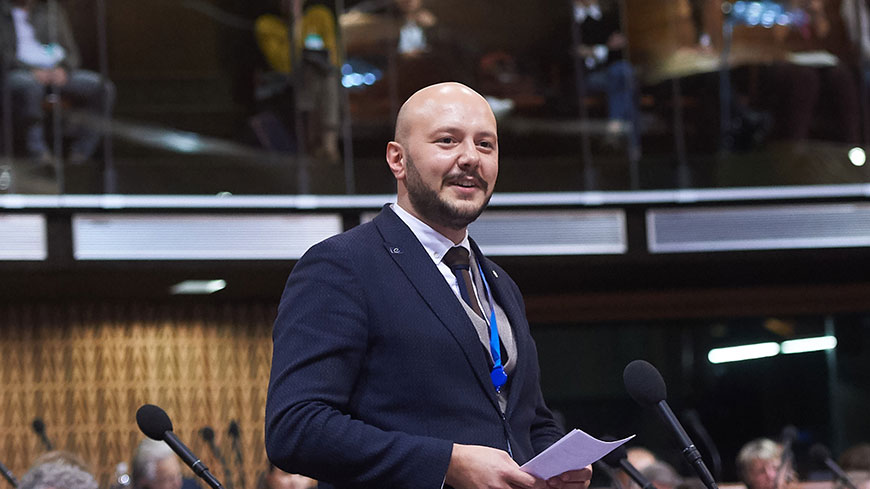 Congress Spokesperson on Environment and Climate Change, Cemal Baş (Türkiye, EPP/CCE), participated in the Parliamentary Assembly of the Council of Europe (PACE)’s meeting of the Network of Contact Parliamentarians for a healthy environment in Izmir, Türkiye on 23 September 2022.

"It is clear that national and international climate plans can only succeed if they are developed with the involvement of local and regional authorities”, he said, underlining the importance of cooperation between Congress of Local and Regional Authorities and PACE on the right to a healthy environment. Mr Baş expressed Congress’ support for an additional protocol to the European Charter of Local Self-Government on environmental matters, which would enshrine the right of local authorities to participate in decision-making on environmental matters, given that, in many member States, their role in environmental policy is not explicitly recognised.

The spokesperson also drew attention to the Congress’ commitment to the environment: notably, its upcoming third volume of the Human Rights Handbook for local and regional authorities on the environment and sustainable development, and the joint report of the Monitoring Committee and Current Affairs Committee “A fundamental right to the environment: a matter for local and regional authorities”, which will be submitted for adoption during the 43rd session of Congress on 26 October 2022.

“In the current context, we can no longer think good local and regional governance without thinking green. Cities and regions must take preventive action, not be on the reactive”, he continued, stressing the role of cities and regions as “first responders” to the effects of climate change.