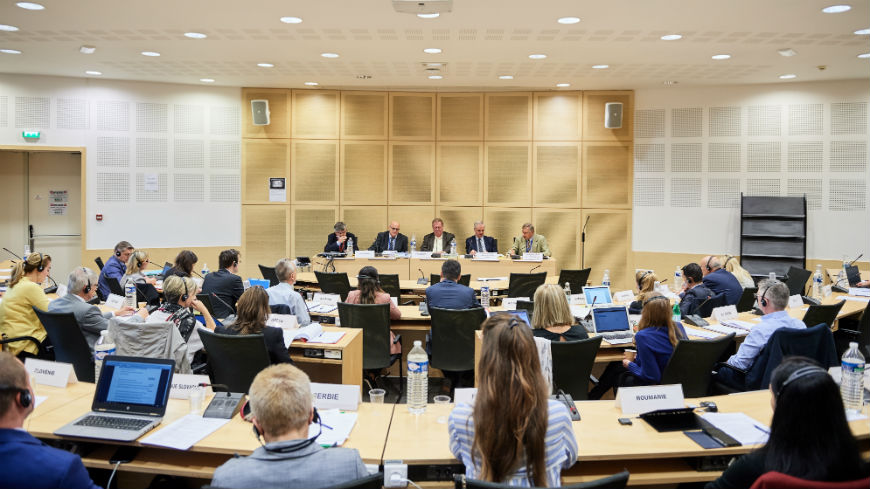 The Governmental Committee of the European Social Charter and European Code of Social Security, composed of representatives of the States party to the Charter and assisted by observers representing European employers’ organisations and trade unions (European Trade Union Confederation (ETUC), Business Europe (ex UNICE) and International Organisation of Employers (IOE), considers conclusions of non-conformity adopted by the European Committee of Social Rights in the months following their publication.

The State concerned must be in a position to set out the measures which it has taken or which it is contemplating taking in order to remedy the situation and, in the latter case, has to provide a timetable for achieving compliance.

In the event that the Governmental Committee considers that it is not envisaged to remedy a violation and take action on a decision of non-compliance, it may propose that the Committee of Ministers address a Recommendation to the State concerned. A recommendation calls on the State concerned to take appropriate measures to remedy the situation. Every year, the Governmental Committee presents a report to the Committee of Ministers.