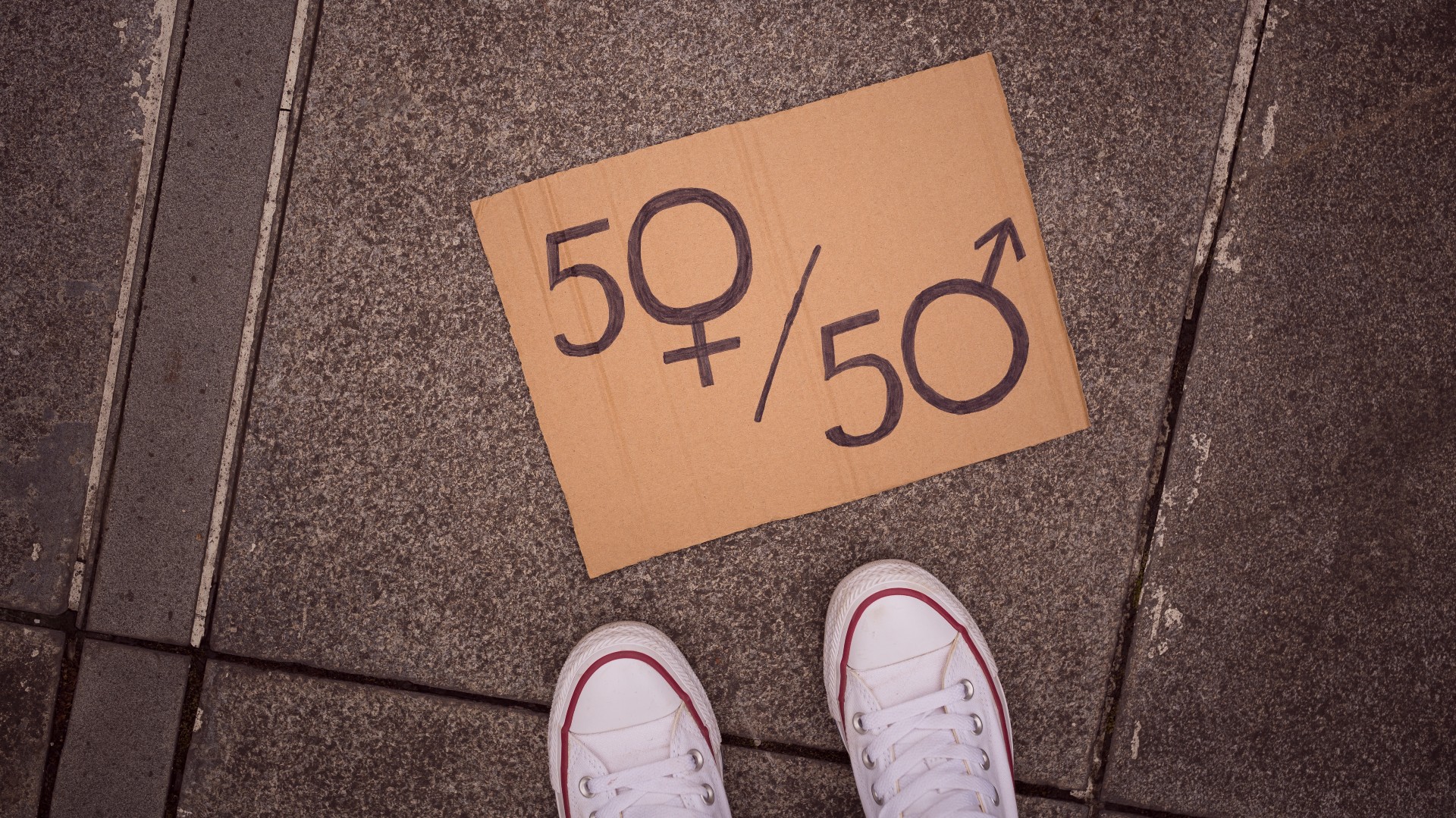 The European Committee of Social Rights (ECSR) has established criteria for equal pay and equal opportunities for women in employment.

The ECSR emphasises the need to recognise the right to equal pay in national legislation, the right to an adequate and effective remedy in case of alleged wage discrimination, the obligation to ensure wage transparency and the possibility of making job comparisons. States must also promote the establishment of independent equality bodies with adequate resources and a strong mandate.

In order to ensure and promote equal pay, the ECSR finds that “the collection of high-quality pay statistics broken down by gender as well as statistics on the number and type of pay discrimination cases are crucial. The collection of such data increases pay transparency at aggregate levels and ultimately uncovers the cases of unequal pay and therefore the gender pay gap".

Other measures, such as adoption and implementation of national action plans for employment which effectively ensure equality between women and men, including pay, or to require individual undertakings to draw up enterprise or company plans to secure equal pay or the inclusion of equality issues in collective agreements, are also mentioned among the criteria.

The ECSR also points out the importance of taking measures to ensure a balanced presentation of women in decision-making positions in private companies.

These criteria are based on the ECSR’s decisions on the merits in the collective complaints lodged by the international NGO University Women Europe (UWE).

The decisions concern the 15 States which have accepted the complaints procedure (Belgium, Bulgaria, Croatia, Cyprus, Czech Republic, Finland, France, Greece, Ireland, Italy, the Netherlands, Norway, Portugal, Slovenia and Sweden). The decisions were adopted by the ECSR on 5 and 6 December 2019 and became public on 29 June 2020.