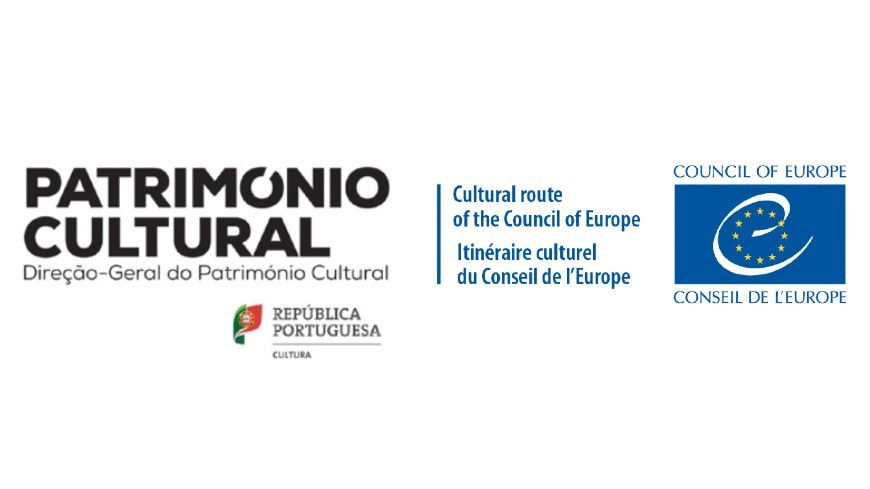 Of the current 45 Cultural Routes of the Council of Europe, 15 of them cover the Portuguese territory:

They all involve as partners several public and private entities, associations, municipalities, parish councils or other State bodies. Characterized by a great thematic diversity, a wide geographical expansion and different specificities of the cultural heritage associated with them, they constitute an important network of patrimonial elements and a resource of great potential for the development of cultural tourism in Portugal.

Each of the representatives of the Cultural Routes of the Council of Europe, that cross Portugal, gave a brief introduction into the current state and activities of their specific Route. The main objective of the meeting was to promote the contact and the exchange of experiences between the representatives of the different Cultural Routes, to reflect on the elements that make up the success or failure of these Routes, to determine ways of facilitating contacts with other national entities and bodies and to establish lines of cooperation and development for the future.