“Cultural Route of the Council of Europe” certified in 1997

In the 8th century, the Iberian Peninsula saw the arrival of Arabs and Berbers who mixed with the Roman-Visigoth inhabitants, engendering what was known as al-Andalus. This successful medieval Muslim civilisation extended, at its peak, to most of what is today Spain and Portugal, until its downfall in the late 15th century.

Beyond the impressive architectural heritage, with La Alhambra as a paradigmatic example, these routes bring back to life the literature, art, science, graphic arts, gastronomy, fiestas and traditions of al-Andalus. Eight centuries of coexistence left a profound mark on the land and its people, so the Andalusi legacy is alive and is everywhere.

There are several routes joining all the countries with a shared cultural identity that help us understand today's Spain. Routes like the Umayyad cultural itinerary trace the footsteps of the Arabs, from the Arabian Peninsula through the most emblematic capitals of Dar-al lslam, until they reached Al-Andalus. Once in Southern Spain, the in-depth exploration begins, following routes crisscrossing the entire region, including more than 250 towns off the beaten track. These communication lines to distant lands offer the traveller a truly international cultural experience.

The Routes of El legado andalusi revisit the Spanish-Muslim civilisation through its art and culture and historical and social relationships with the Arab world, the Mediterranean basin and Latin America. Along the way, the travellers' grasp of the historic role that Spain and Andalusia played as a cultural bridge between the East and the West is reinforced, improving their understanding of other cultures, to help build a more united world. 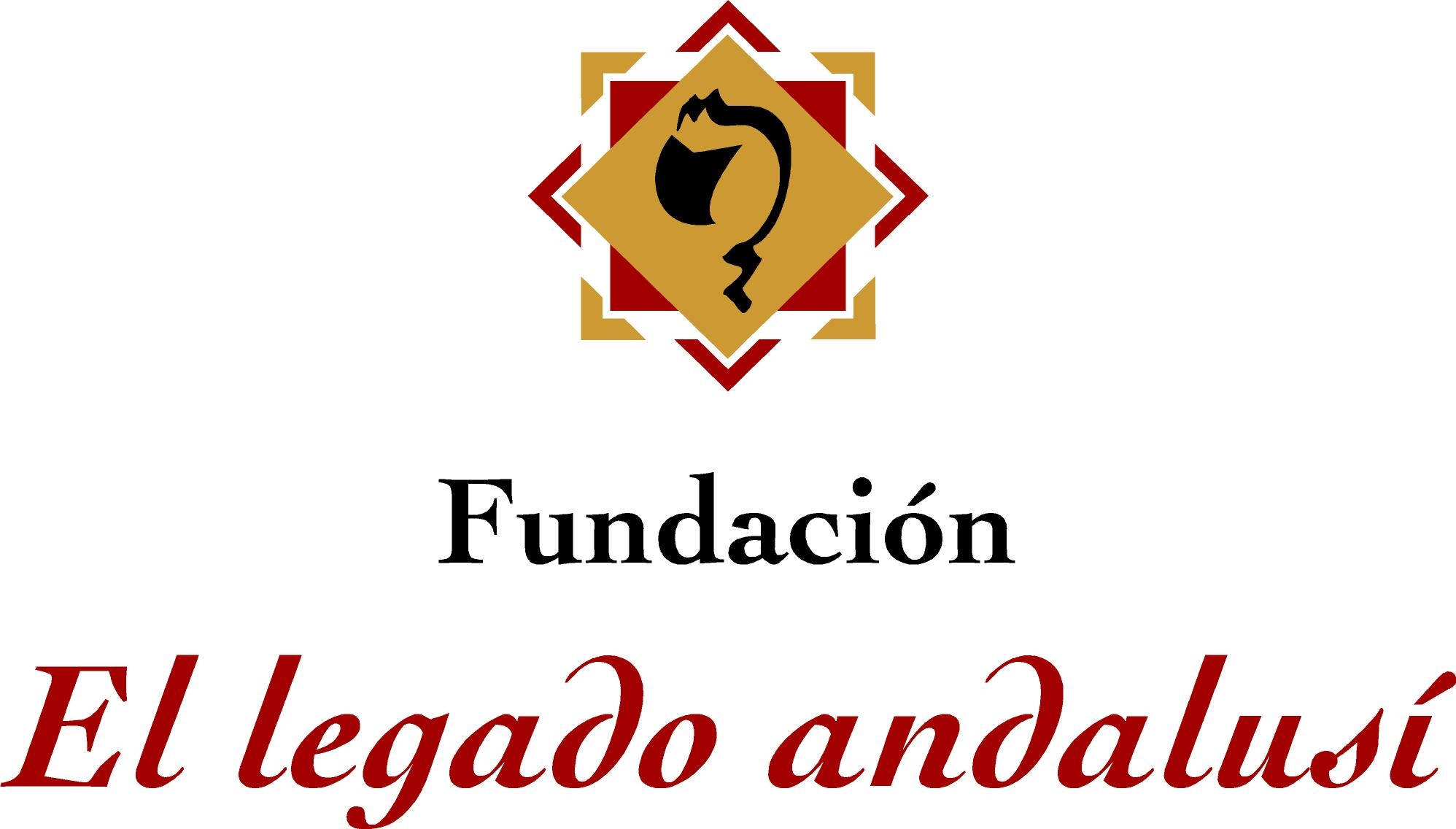