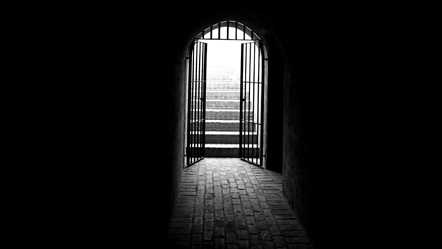 The Convention aims to allow offenders to leave the territory of the Party where a sentence was pronounced, or where the enforcement of a sentence has been conditionally suspended, to establish their ordinary residence in another Party under the supervision of its authorities.