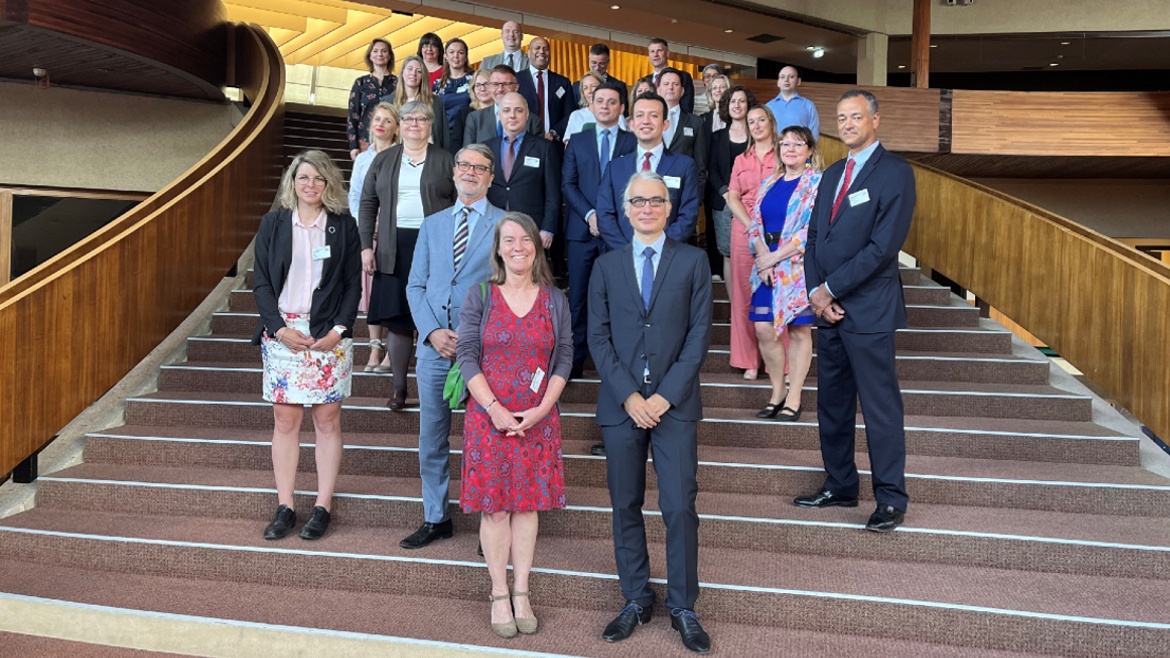 For over fifty years now, a series of treaties have been negotiated within the Council of Europe which establish a common basis for co-operation in criminal matters across Europe and sometimes beyond.

These treaties cover such co-operation mechanisms as extradition, mutual legal assistance and the transfer of sentenced persons, but they also address specific forms of crime which more often than others have a trans-border dimension, such as organised crime, terrorism and cyber-crime.
The Council of Europe’s Committee of Experts on the Operation of European Conventions on Co-operation in Criminal Matters (PC-OC / Terms of reference) is the forum in which, since 1981, experts from all member and observer states and organisations come together to elaborate ways to improve international co-operation in criminal matters and identify solutions to practical problems encountered in the application of Council of Europe Conventions in this field. 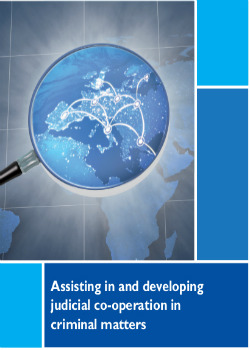