Training of gender officers from 30 municipalities 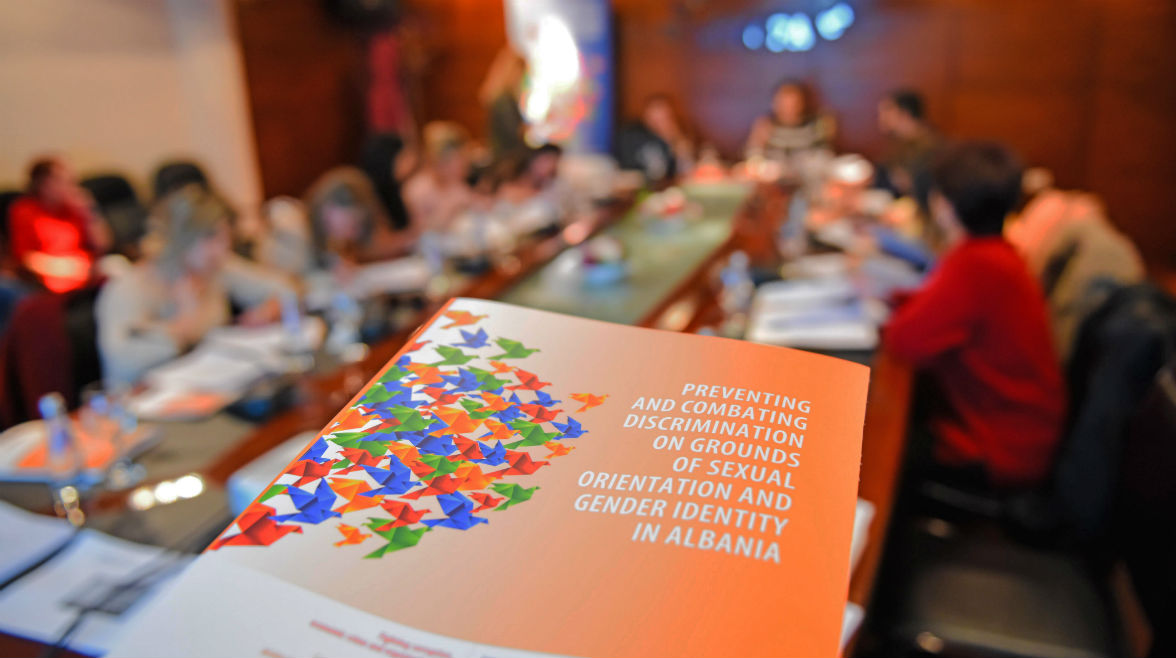 The Council of Europe and the European Union support the capacity of gender workers at the country's municipalities in relation to the key concepts related to sexual orientation and gender identity in view of the effective implementation of the National Action Plan for LGBTI persons in the Republic of Albania 2016-2020.

In this framework, 30 gender officers, representatives of the 30 municipalities of northern and central Albania, gathered in Shkodra and Tirana where they were trained on the topic and practical standards in the implementation of the Action Plan, in close cooperation with the Ministry of Health and Social Protection as well as known LGBTI community organizations and activists.

The training in question aims to increase the awareness and professionalism of gender officers at local government units (LGUs), based on best practices and models in the country and in Europe. It will address all gender workers in the 61 municipalities of Albania.

The activities were conducted within the framework of the joint program of the European Union and the Council of Europe "Prevention and Fight against Discrimination on the basis of Sexual Orientation and Gender Identity in Albania", part of the "Horizontal Instrument for the Western Balkans and Turkey".