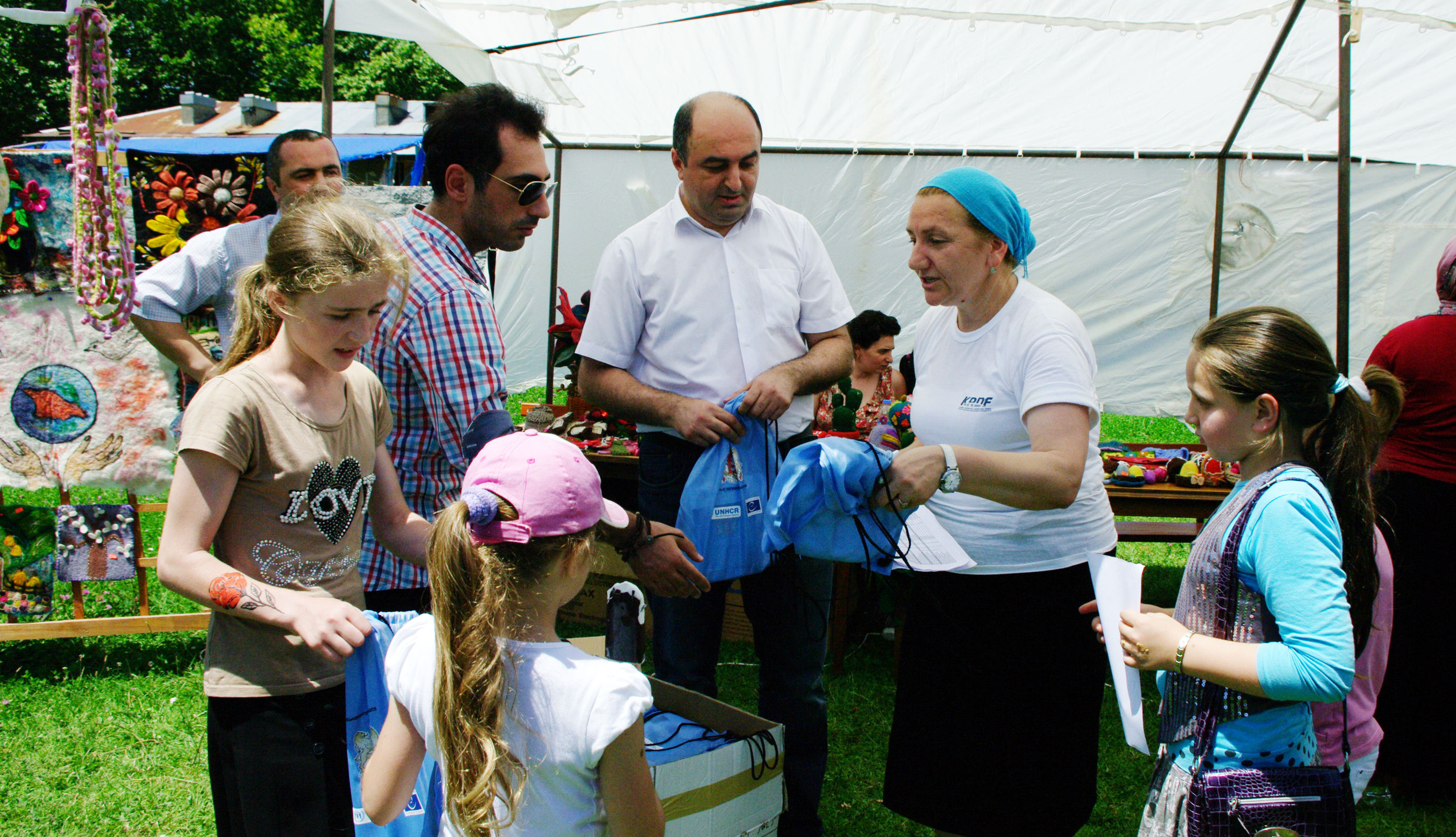 "Support to the Office of the Public Defender to enhance its capacity to address the situation of IDPs and other conflict-affected individuals” is a joint programme of the UNHCR and Council of Europe. It began in 2010 and its main goal is to study the situation of internally displaced persons on the whole territory of Georgia and provide them with legal assistance.

A Report on the human rights situation of IDPs and conflict-affected individuals is prepared annually. The report reflects both the positive and negative tendencies in the protection of the rights of IDPs and includes references to the most serious cases of IDP rights violations.

One of the main aims of the project is to raise public awareness on issues affecting IDPs. For this reason, the project carries out trainings, meetings and activities for different age groups in the society.

In addition, the project actively cooperates with different national and international organisations working on IDP issues. The project's coordinator represents the Public Defender in various commissions established by the Ministry of Internally Displaced persons from the Occupied Territories, Accommodation and Refugees.

The Council of Europe's Component of this programme is currently financed through a voluntary contribution of the Swiss Government. 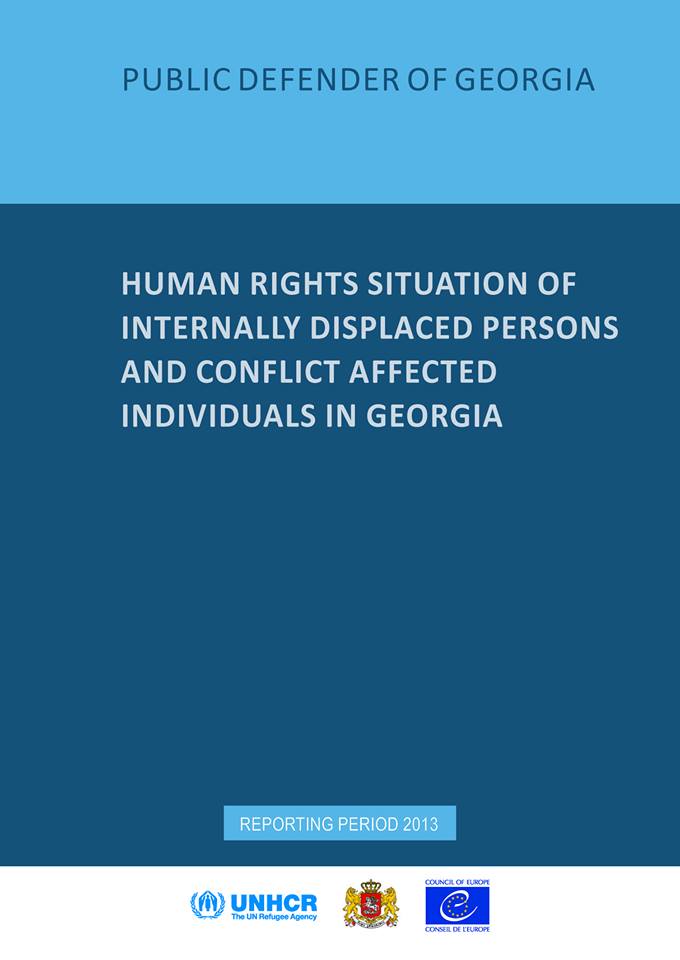 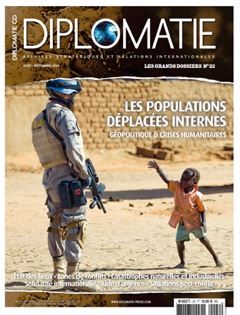