New study of attitudes to diversity in Georgia: people increasingly positive about minorities, but awareness of laws and redress mechanisms remains unchanged 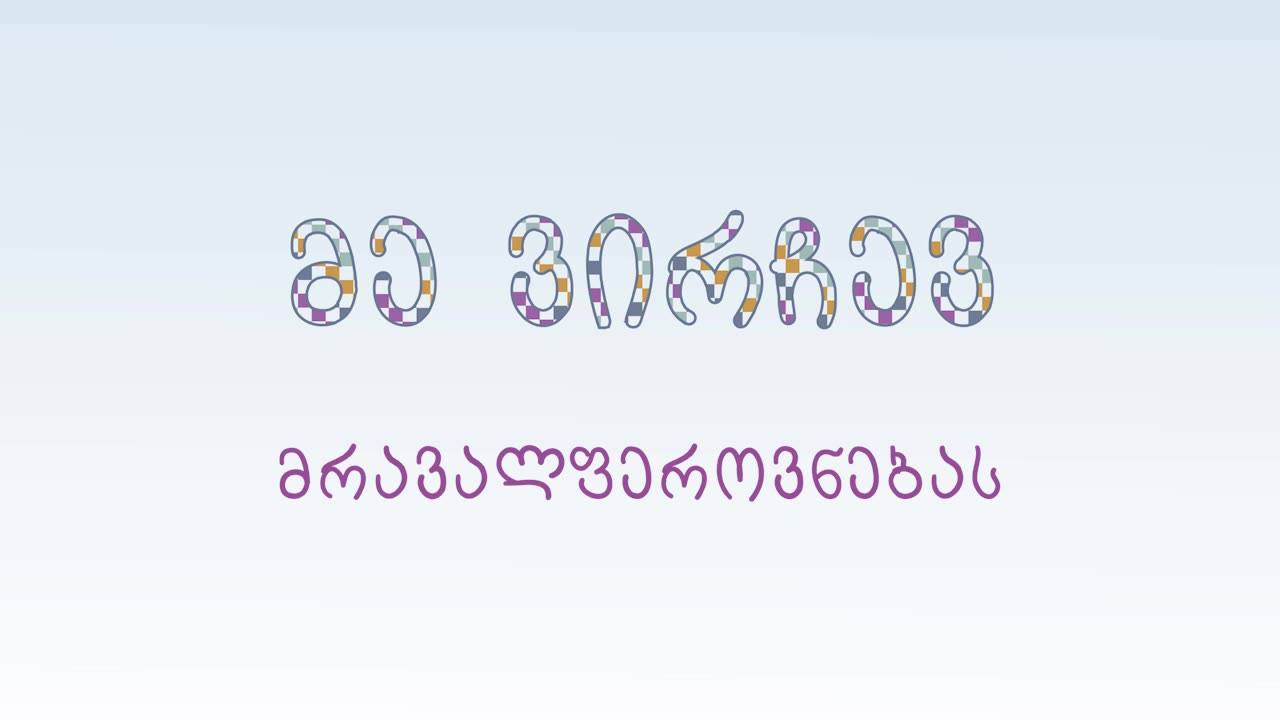 15 February 2022 - The Council of Europe Office in Georgia presented today the results of the project “Fight against Discrimination, Hate Speech and Hate Crimes in Georgia” carried out in 2018-2021 and the main findings of the study “Hate Speech, Hate Crimes and Discrimination in Georgia: Attitudes and Awareness in 2021” conducted under the project and comparing the change in the public attitudes to diversity over the past three years.

The project carried out with funding from the Ministry of Foreign Affairs of Denmark, through its Neighbourhood Programme (DANEP), aimed at providing expertise, building competences, advocating and raising awareness about equality and diversity in Georgia. To assess the evolution in the public’s attitudes towards hate speech, hate crimes and discrimination, CRRC Georgia was commissioned to conduct a study through nationally representative survey, in-depth interviews and focus groups in 2021 and compare the findings with the results of the similar study completed in 2018.

The study focused on the awareness, understanding and appreciation of diversity in the Georgian society; the protection of minorities and vulnerable groups; occurrence of discrimination, hate crime and hate speech in the Georgian society and who it affects; public attitude to and knowledge of Georgian legislation against discrimination, hate crime, and hate speech; existing redress mechanisms and their effectiveness; different actors’ work in this field.

The study demonstrates that knowledge and appreciation of diversity in Georgian society has increased between 2018 and 2021. Positive attitudes towards diversity in general increased from 56% to 70%, a 14- percentage point increase. In 2018 the most common response to this question was “don’t know” or “cannot think of a minority group”, named by 36% of respondents. In contrast, 28% of respondents reported the same in 2021, a change of 8 percentage points.

People are more capable of naming a minority group when asked what minority group comes to mind first. The public has significantly more positive attitudes towards diversity in general, and ethnic and religious diversity, in particular. For ethnic diversity, the data show a 12-point increase in positive attitudes, from 56% to 68%. For religious diversity, the data show an increase of 14 percentage points from 46% in 2018 to 60% in 2021.

The pubic also began to recognise to a greater extent the importance of minority rights and their protection compared to 2018. The number of persons thinking protecting the LGBTI rights is important rose from 33% in 2018 to 47% in 2021. At the same time, number of persons that thought the protection of LGBT rights was unimportant, decreased from 44% in 2018 to 29% in 2021.

While the public’s attitudes have become increasingly positive about diversity, there has been little if any change in terms of awareness of Georgian legislation against discrimination, hate crime, and hate speech. Knowledge of and appreciation of existing redress mechanisms and their effectiveness also remain unchanged.

The full report of the study “Hate Speech, Hate Crimes and Discrimination in Georgia: Attitudes and Awareness in 2021” is available here in English and in Georgian.

The co-operation Project “Fight against Discrimination, Hate Crimes and Hate Speech in Georgia” has been implemented under the Council of Europe’s Action Plan for Georgia 2020-2023 with the support of the Danish Neighbourhood Programme in Georgia (DANEP).