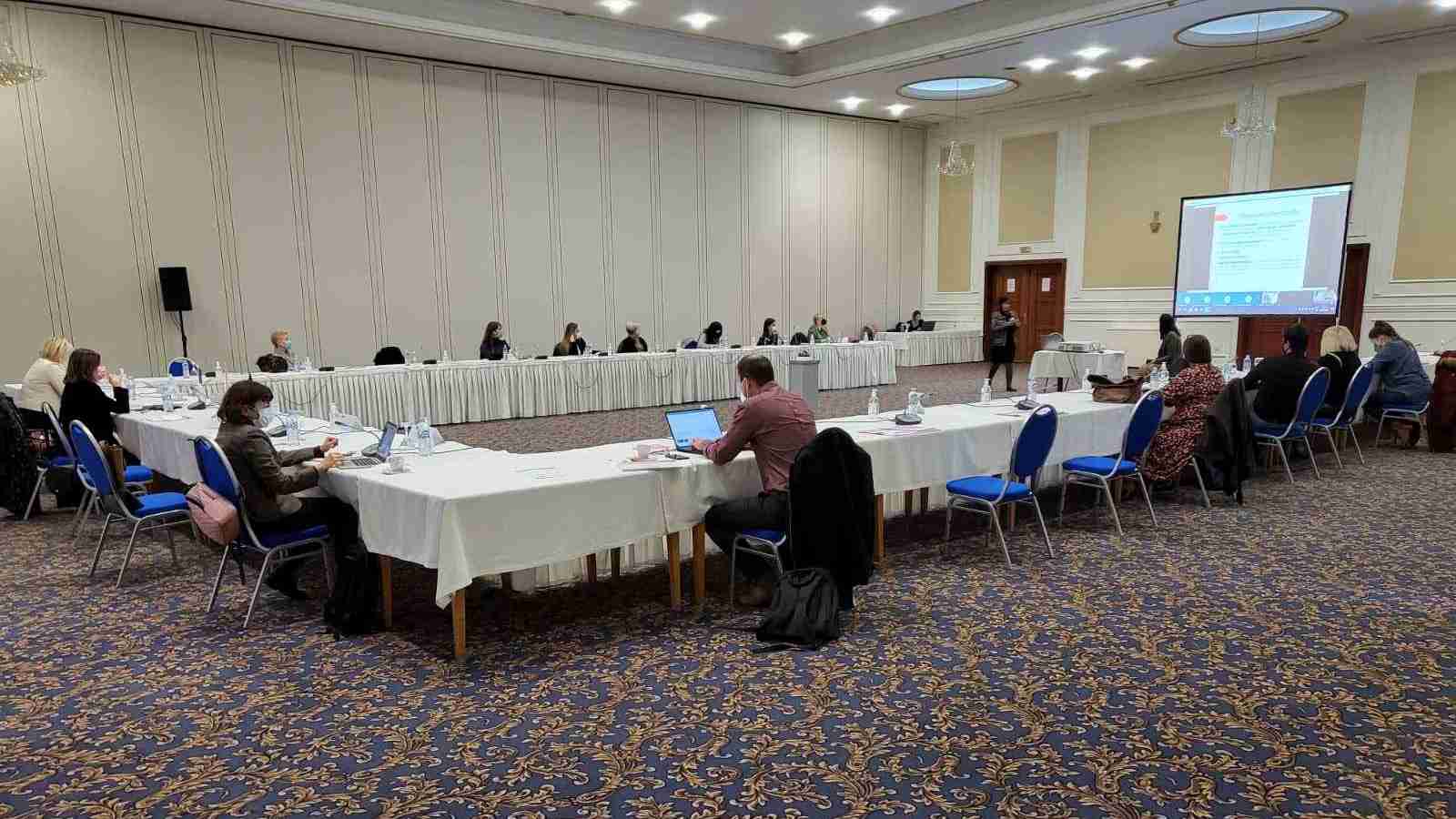 In North Macedonia, the statistics show that between 2017 and 2020, 75% of all identified victims were children, mostly trafficked for the purpose of sexual exploitation, but also for forced marriages and for the purpose of labour exploitation. To support the identification and referral of such cases, the training on interviewing child potential victims of trafficking organised by the EU and Council of Europe action on “Preventing and Combating Human Trafficking in North Macedonia” in co-operation with the Bureau for Development of Education, provided to 30 school psychologists and pedagogues from Skopje and Bitola key knowledge and information on this topic.

“This type of practice-oriented trainings on interviewing techniques for school psychologists and pedagogues for a preliminary identification of child potential victims of trafficking are very important to prevent and combat trafficking in children”- said Svetlana Cvetkovska, the Chair of the Sub Group on Preventing and Combating Child Trafficking of the National anti-trafficking commission, at the opening of the training.

As a result of the successful and continuous cooperation between the joint EU and Council of Europe action on Preventing and Combating Human Trafficking in North Macedonia and the Bureau for Development of Education all the primary and secondary schools in North Macedonia have received training and education materials on preventing and combating child trafficking in multiple languages, as well as on-line trainings on the same topic.

This activity was organised within the framework of the action on Preventing and Combating Human Trafficking in North Macedonia, which is part of the European Union / Council of Europe programme Horizontal Facility for the Western Balkans and Turkey II aiming at assisting beneficiaries in the Western Balkans and Turkey to comply with the Council of Europe standards and European Union acquis in the framework of the enlargement process.