Strengthening the protection of national minorities in Bosnia and Herzegovina

As a part of the European Union and Council of Europe joint programmatic framework “Horizontal Facility for the Western Balkans and Turkey” (Horizontal Facility), the Council of Europe will implement the Action “Strengthening the protection of national minorities in Bosnia and Herzegovina”, in close partnership with Ministry for Human Rights and Refuges BiH, Federation Ministry of Justice, Federation Ministry of Labor and Social Politics, RS Ministry of Public Administration and Local Self Government, RS Ministry for Economic Relations and Regional Cooperation, BiH Government of Brcko District, local authorities, Councils for National Minorities at state and entity level as well as civil society organisations and other relevant stakeholders in the area of minority protection and promotion in BiH.

The Action aims at supporting the authorities in enhancing the rights of persons belonging to national minorities in Bosnia and Herzegovina by strengthening institutional coordination among the relevant stakeholders in minority fields and increasing their capacities. In addition, it will raise awareness of promotion and protection of minority rights in BiH, which will also be implemented by local governments themselves.

The aim of the Action is to contribute to strengthening the protection of the persons belonging to national minorities in Bosnia and Herzegovina, in line with the European standards.

The Action intends to address the following specific objectives:

Accordingly, the objectives of the Action will be supported through the realisation of the following expected results: 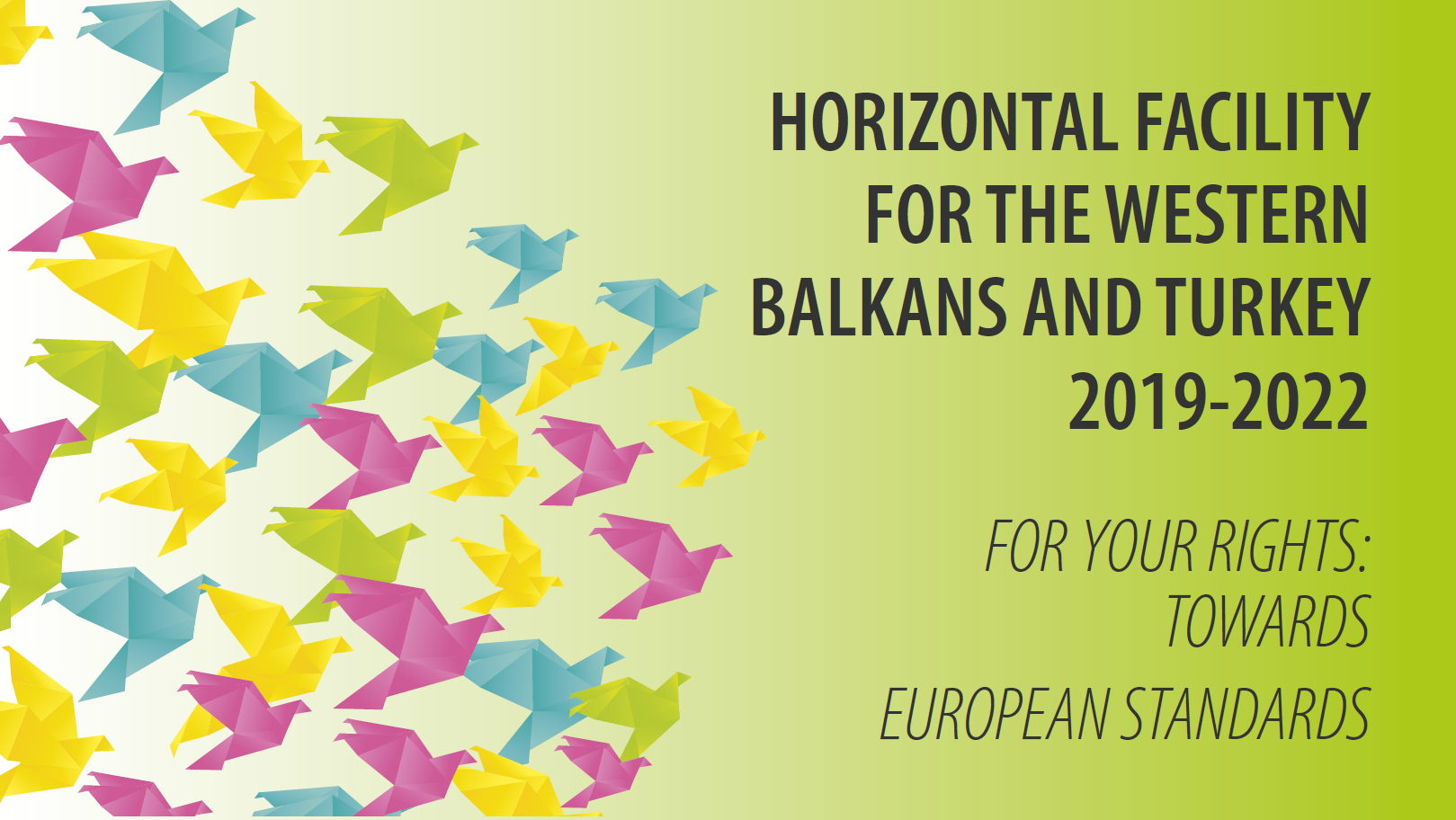 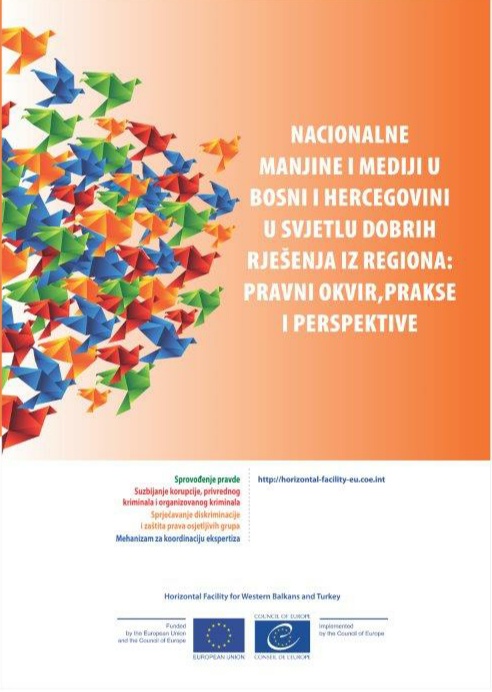 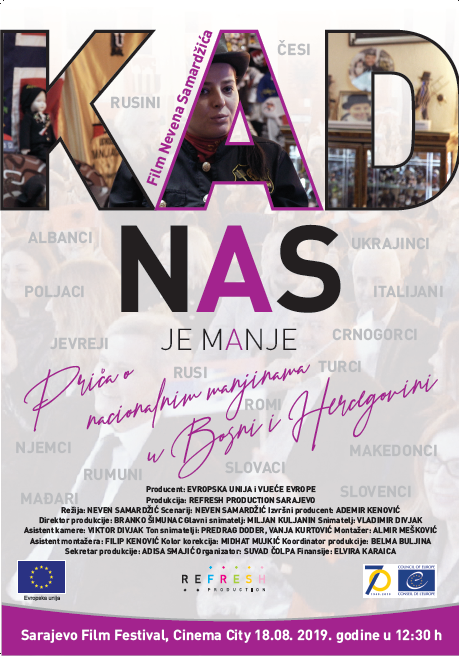 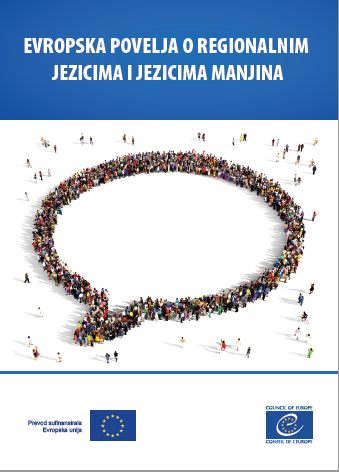 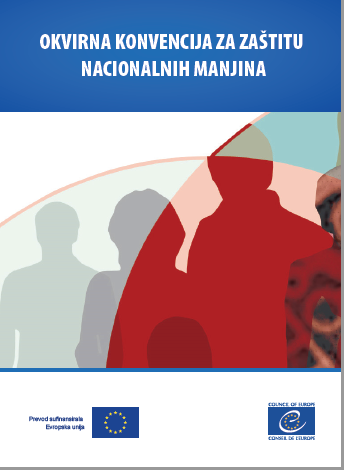