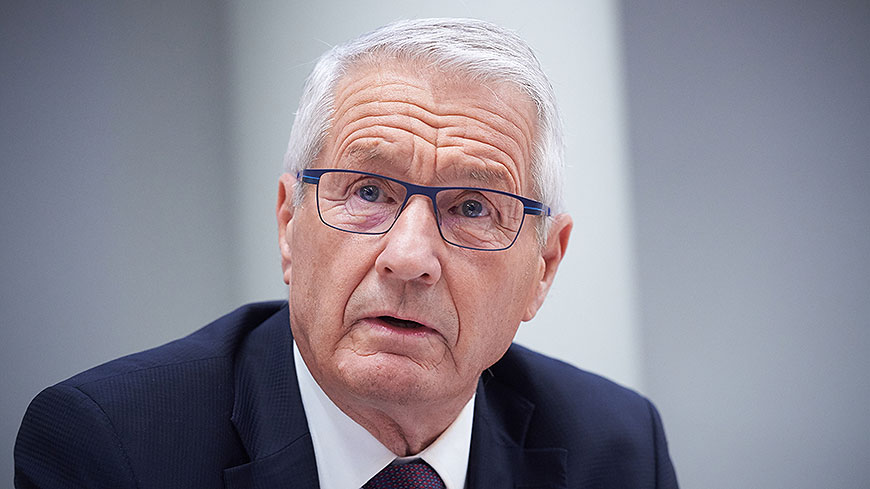 Following Resolution A/RES/73/296, proposed by Poland and adopted at the 73rd UN General Assembly on 28 May 2019, 22 August of this year will be the first annual International Day Commemorating the Victims of Acts of Violence Based on Religion or Belief. In support of this important initiative, the Secretary General of the Council of Europe said:

“No-one should ever suffer violence due of their faith or beliefs. Freedom of thought, conscience and religion is a human right enshrined in the European Convention on Human Rights. Governments across Europe have a legal duty to uphold it.

The Council of Europe’s monitoring bodies, notably the European Commission against Racism and Intolerance (ECRI) and the Advisory Committee to the Framework Convention for the Protection of National Minorities, carry out essential work to strengthen member states’ ability both to prevent hate speech and hate crime and to provide redress where these occur. This includes abuse on the grounds of religion or belief. ECRI has provided guidance to member states on how to deal with specific forms of religious intolerance and on combating racism while fighting terrorism, which so often has its roots in religious extremism.

In addition, our work to promote inclusion, intercultural and interreligious understanding helps governments to shape societies where every individual can feel safe and secure in their beliefs, and where diversity is seen rightly as a virtue.

August 22nd is the day on which to remember the tragic victims of hate in Europe and around the world. Just as important, it is also an opportunity for all of us to demand an end to such violence with societies based on peace through dignity and mutual respect.”