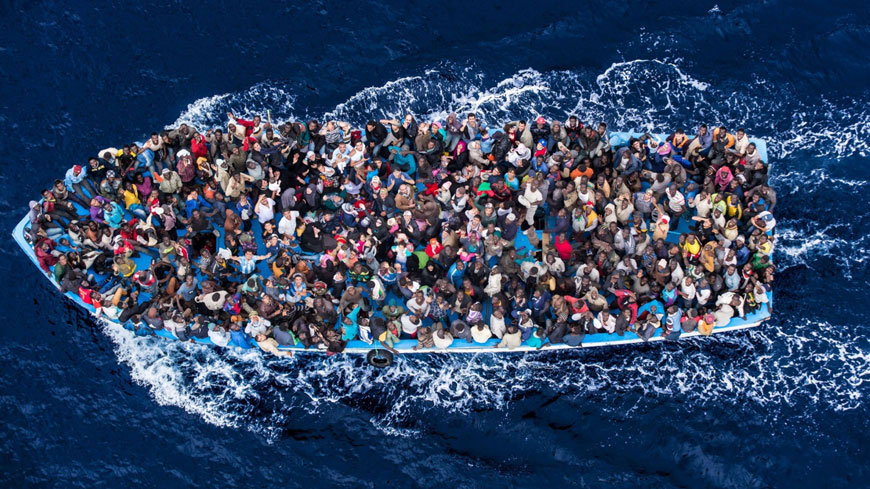 “European states’ current approach to the arrivals of refugees and migrants has transformed a manageable issue into an extremely divisive topic, in particular within EU member states. And it has caused immense suffering and hardship to thousands of people who sought our protection. It is time that European states put the human rights of migrants, asylum seekers and refugees, as well as the principle of responsibility sharing, at the centre of their migration and asylum policies.” said the Council of Europe Commissioner for Human Rights, Dunja Mijatović, in a statement she released today.

“Whilst states have the right to control their borders and ensure security, this cannot come at the expense of human rights. The recent adoption of European Council conclusions, as well as decisions at national levels, raise a number of concerns that European states must address in order to meet the obligations under international human rights law which they have undertaken to respect.

First of all, any approach to migration in the Mediterranean should ensure a sufficiently resourced and fully operational system for saving human lives at sea. Recent tragedies resulting in hundreds of lost lives should remind us of the urgency to act. In this context, non-governmental organisations (NGOs) play a crucial role and should be free to use ports and other facilities for rescue operations and for helping migrants. Regrettably, a number of Council of Europe member states are hindering the work of NGOs, which imperils the lives of many people. When member states coordinate rescue operations they should make full use of the available search and rescue capacities, including that of NGO vessels. Coordinating authorities should ensure instructions given in the course of rescue operations fully respect the human rights of rescued migrants, including by preventing them from being put in situations where their right to life would be threatened, or where they would be subjected to torture, inhuman or degrading treatment, or to arbitrary deprivation of their liberty.

Read full article: European states must put human rights at the centre of their migration policies