русский
Committee of Ministers Strasbourg 17 May 2018 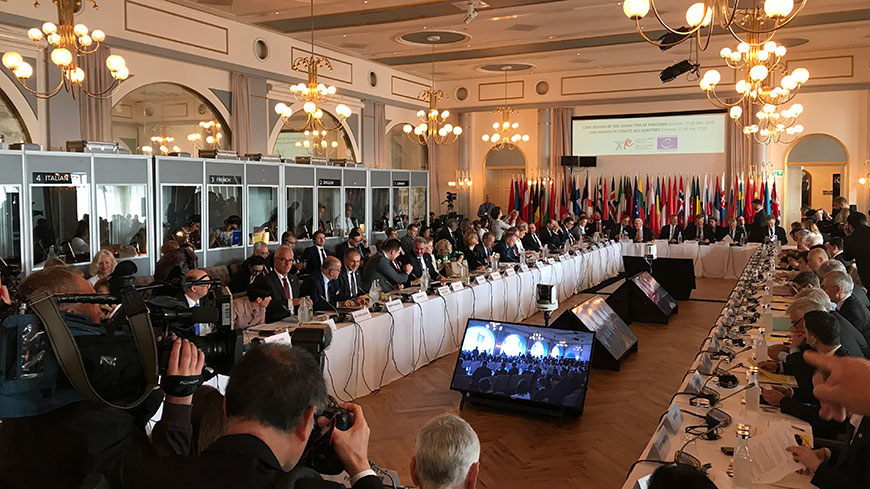 Plenary session of the Venice Commission

Covid-19: Local and regional authorities at the front line