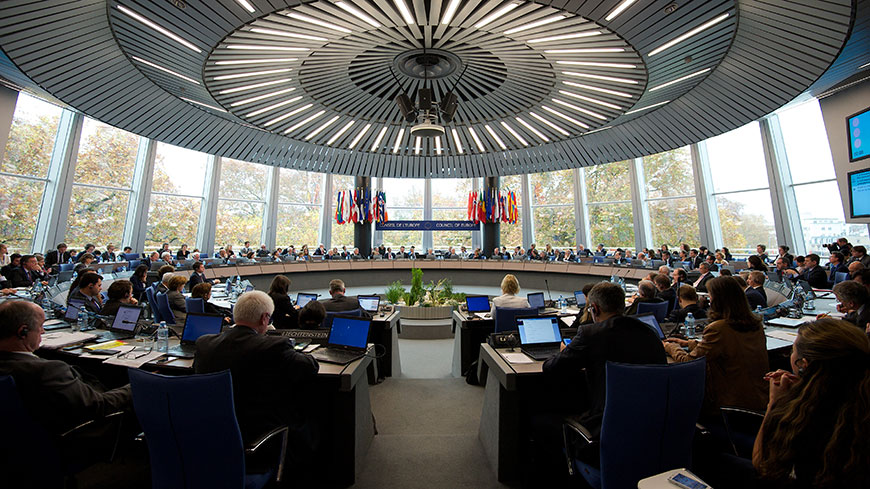 The Committee of Ministers has submitted today a shortlist of three candidates for the post of Council of Europe Human Rights Commissioner to the Organisation’s Parliamentary Assembly.

The candidates are, in alphabetical order:

The Assembly will elect one of the three candidates as the new Commissioner during its winter plenary session in Strasbourg (22-26 January 2018). He/she will take over from present Commissioner Nils Muižnieks on 1 April 2018.