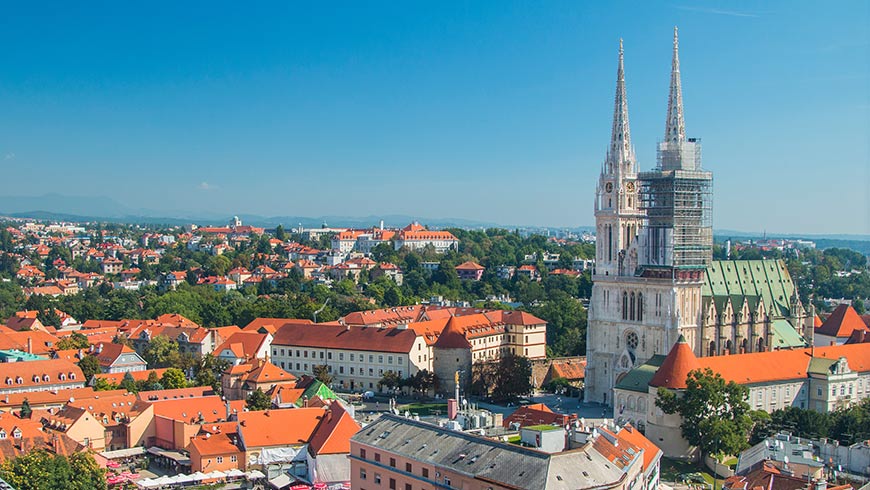 The European Commission against Racism and Intolerance (ECRI) has published its conclusions on the implementation of its priority recommendations made to Croatia, Liechtenstein, Malta, the Republic of Moldova and Portugal in 2018.

As for Croatia, ECRI concludes that the authorities have implemented both priority recommendations. The first concerns introducing compulsory human rights education as part of civic education into all school curricula, developing appropriate textbooks and training teachers on equality and the prohibition of discrimination. The second was about ensuring that the National Roma Inclusion Strategy (2013-2020) is accompanied by an evaluation of all integration projects and revised systematically, and that adequate funding is allocated for the strategy to be effective.

The authorities of Liechtenstein have partially implemented one of the two priority recommendations made by ECRI, namely commissioning a study about the problems faced by different groups of migrants and refugees (including non-German speaking migrants and refugees, Muslims and other members belonging to religious minorities and cross-border commuters) and developing a new strategy and action plan on the integration of migrants and people with migration backgrounds in all areas of life. As for the second priority recommendation to commission a study about the problems that LGBT people face and ways to address them, ECRI concludes that it had not been implemented.

For Malta, ECRI considers that the authorities have fully implemented its priority recommendation about establishing a mechanism for collecting data on hate crime incidents and hate speech, recording the specific bias motivation and the criminal justice response, and making this data accessible to the public. The other priority recommendation that required priority implementation was about continuing to allow persons who cannot be returned to their country of origin to stay legally in Malta and considering a more permanent form of regularisation for those who have resided in Malta for more than ten years. ECRI has analysed the information provided by the Maltese authorities, and while recognising the position of Malta as an exposed frontline State in relation to refugee flows and its limited population size, ECRI considers that this recommendation has not been implemented.

As regards the Republic of Moldova, ECRI recommended, firstly, strengthening the institutional capacity of the Council to Prevent and Combat Discrimination and Ensure Equality and of the People’s Advocate (Ombudsman), and, secondly, scaling up training for law enforcement officials, prosecutors and judges on hate crime, including hate speech, racist and homo-/transphobic hate crime as well as racial profiling. ECRI concludes that the Moldovan authorities have not implemented the first recommendation and partially implemented the second one.

As concerns Portugal, ECRI concludes that, despite some welcome steps, the authorities have only partially implemented its recommendation on ensuring that there are no cases of illegal forced evictions and that anyone at risk of being forcibly evicted from their home is afforded the full range of guarantees (i.e. adequate prior notification, appropriate legal protection and a possibility of being rehoused in decent accommodation). The recommendation that all Roma children rigorously attend compulsory schooling up to the age of 18 years has also been implemented only partially. ECRI strongly encourages the Portuguese authorities to continue their efforts in this direction.

More information on ECRI and Croatia, Liechtenstein, Malta, the Republic of Moldova and Portugal

What is right to property and how is it protected under the European Convention on Human Rights?
See some examples of how the ECHR protects your property rights, including the right to own property.