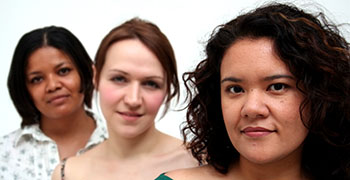 “I feel honoured to be able to celebrate the International Women’s Day in the framework of the Finnish Presidency of the Committee of Ministers”, said Timo Soini, Chair of the Committee of Ministers and Minister for Foreign Affairs of Finland. “The 8th of March serves as a reminder that we need to speak up for women’s and girls’ rights every day of the year; it is a day to celebrate the extraordinary accomplishments of women and girls and to denounce any form of discrimination, violence and harassment against them”, he added.

Minister Soini stated that: “Harassment and hate speech towards women and girls weakens their ability to exercise their rights and pursue opportunities. These human rights violations need to be eliminated completely.”

The Minister appealed to all stakeholders in society to respect women’s and girls’ rights and to make sure they have equal space and voice at the decision-making table.