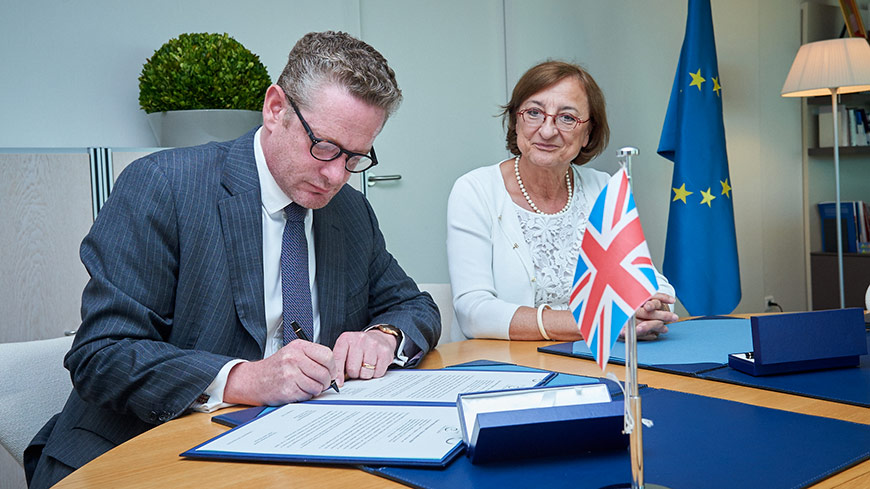 The United Kingdom has formally ratified the Council of Europe Convention on Protection of Children against Sexual Exploitation and Sexual Abuse, known as the Lanzarote Convention.

The convention is a legally-binding treaty which obliges countries to take a wide range of steps to help prevent sexual violence against children, to protect victims and to prosecute offenders.

“I am delighted that the United Kindgom has ratified the Lanzarote Convention,” said Council of Europe Secretary General Thorbjørn Jagland.

“This will help to protect children from sexual violence in the UK and, crucially, it will also allow the rest of Europe to benefit from the UK’s depth of experience and expertise in this area.

“I again call on Armenia, Azerbaijan and Ireland – the only Council of Europe members to have not yet ratified the convention – to quickly follow suit.”