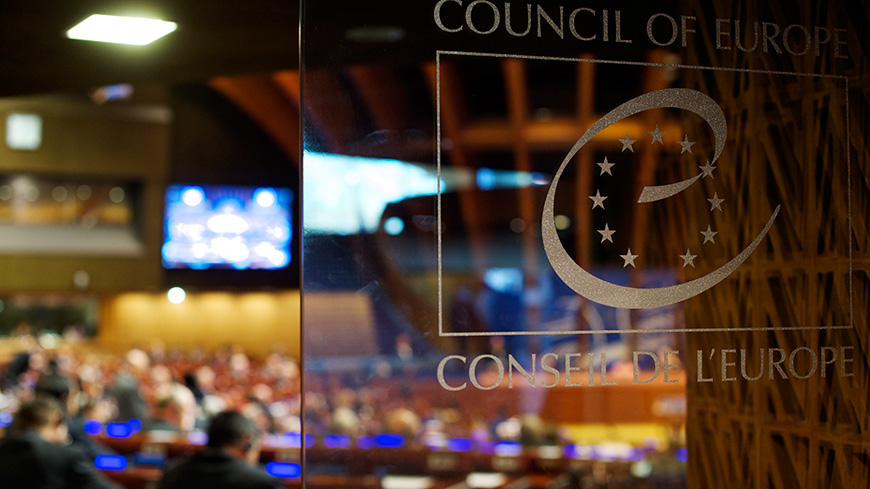 PACE today reaffirmed “its firm support” for the Istanbul Convention, “the most advanced and comprehensive international legal instrument on preventing and combating violence against women and domestic violence”. According to the Assembly, this Convention – entered into force on 1 August 2014, ratified by 34 member States and signed by 11 others and the EU – has already had a tangible impact, as higher legislative and policy standards have been introduced in national law in several member States, and it has raised awareness among victims and society in general.

However, parliamentarians regret that a number of challenges are delaying some countries’ accession to the Convention or hindering its implementation by States Parties. “Too often, an important gap remains between law and implementation,” they said.

The resolution adopted today, on the basis of the report by Zita Gurmai (Hungary, SOC), called on the member States to sign, ratify and fully implement the Istanbul Convention. States should also combat misconceptions and disinformation about the Convention, which undermine its added value and high potential, as well as the positive achievements in past years.

See also:
Stepping up efforts to achieve the effective realisation of gender equality