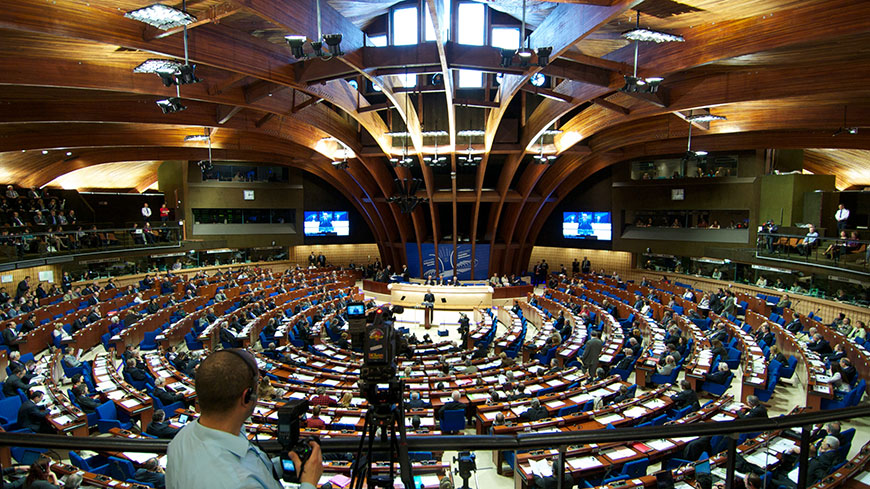 A debate on the decision-making process of the Assembly concerning credentials and voting will be a highlight of the Summer session of the Council of Europe Parliamentary Assembly (PACE), which takes place in Strasbourg from 24 to 28 June.

During the session, which marks the 70th anniversary of the Council of Europe, PACE will elect a new Secretary General of the Organisation. On 24 June, Amélie de Montchalin, French Minister of State for European Affairs, will present the Communication from the Committee of Ministers, and on 26 June, Marcelo Rebelo de Sousa, President of Portugal, will address the Assembly.

Items on the agenda include a debate on Daphne Caruana Galizia's assassination and the rule of law in Malta; a joint debate on combating violence against women and achieving gender equality; stopping violence against children, with a statement by United Nations Special Rapporteur on the sale and sexual exploitation of children Maud de Boer-Buquicchio; and ending coercion in mental health.

The Assembly will also discuss the situation in Syria, post-monitoring dialogue with Bulgaria, the murder of Boris Nemtsov, and pushback action by member States, as well as the budget of the Council of Europe and PACE.