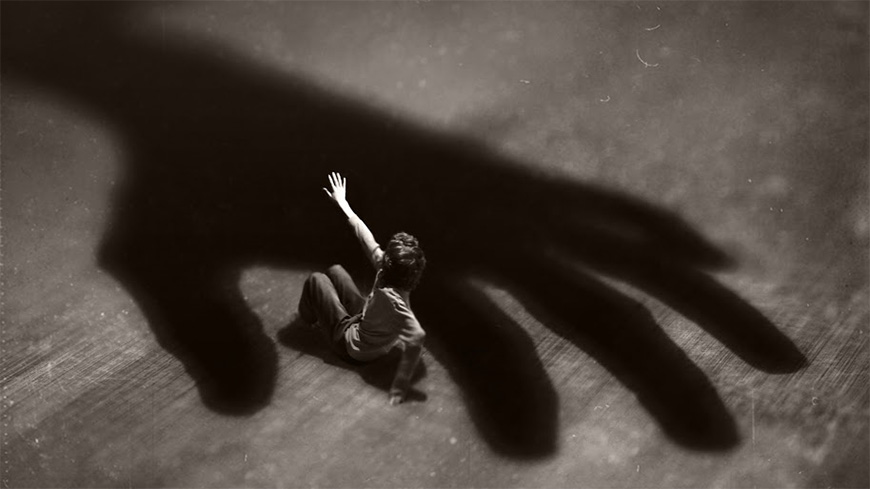 Secretary General Thorbjørn Jagland welcomed today the adoption of a law in France banning the use of violence against their children by their parents.

The law prohibiting educational violence, unanimously adopted yesterday by the Senate, bans cruel and degrading treatment, including all recourse to corporal violence by parents exercising their parental authority vis-à-vis their children.

“The passing of the law is a long awaited and very welcome development. Violence against children, and especially corporal punishment as its most widespread form, is a clear violation of children’s rights to respect for human dignity and physical integrity. It conveys the wrong message to children and can cause serious physical and psychological harm to a child.”

“The Council of Europe has consistently called for a full prohibition of corporal punishment of children in law and in practice. Children much be protected from all forms of violence, and the adoption of the new law by the French National Assembly is an important step forward in the effective protection of the rights of the child. It is essential for States to put in place structures and services that enable parents to learn and practice good parenting skills.”