Responses to prison overcrowding in Europe 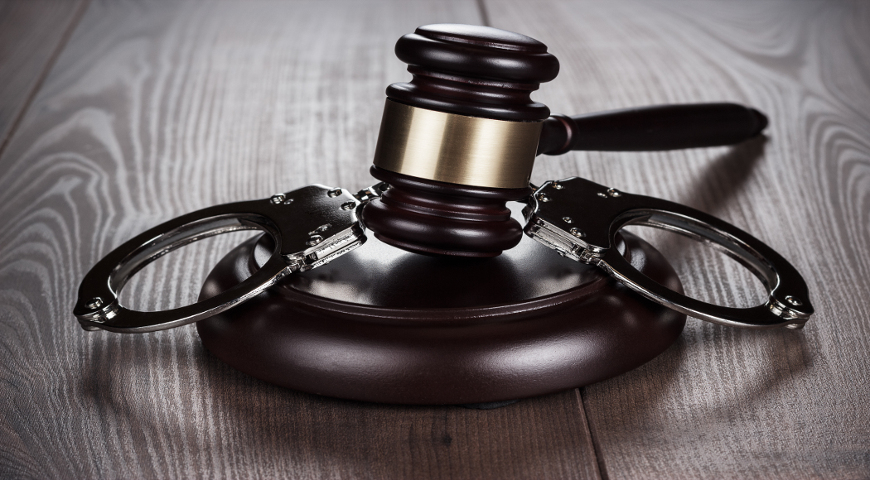 The Council of Europe is organising a conference in Strasbourg on 24 and 25 April to examine possible steps throughout the different stages of the criminal justice process - notably the pre-trial, sentencing and enforcement phases - to tackle the recurring problem of overcrowding in many prisons in Europe.

Prison overcrowding has serious negative consequences for detainees, but also for prison staff and society. In practice it means that living conditions of prisoners are below standard and the risk of inhuman and degrading treatment and of inter prisoner violence is increased. Overcrowding also implies a permanent strain on prison staff and undermines the reintegration in society of detainees after release.

The conference, which will bring together prosecutors, judges, criminal law experts and representatives of the ministries of Justice of Council of Europe countries, is supported by the European Commission and held under the auspices of the Finnish Presidency of the Committee of Ministers.

Participants will also discuss ways to apply the recommendations contained in the White Paper on prison overcrowding adopted by Council of Europe´s criminal law experts in 2016, and the rates of imprisonment in Europe, which are reflected in the recently published SPACE survey for 2018 on prison populations.