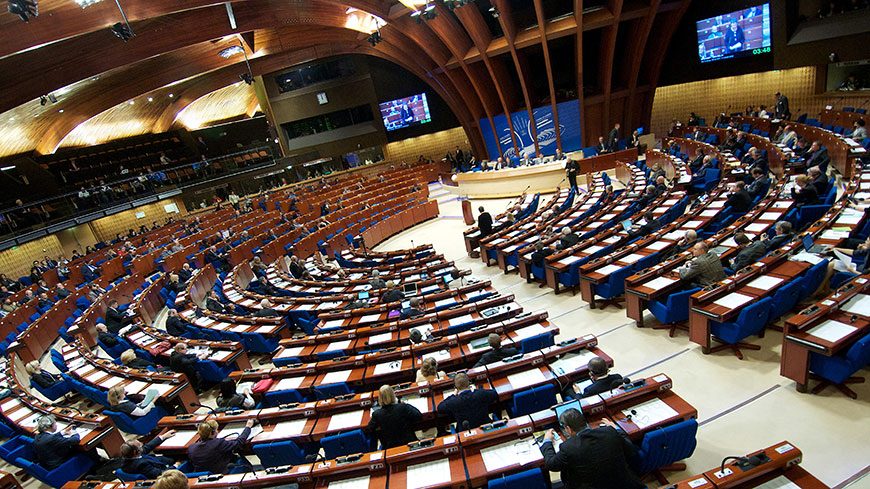 PACE has expressed its deep concern at the extent of money laundering in Council of Europe member States, notably the recent examples known as the “Global Laundromat”, the “Azerbaijani Laundromat” and the “Troika Laundromat”, and has urged improved national mechanisms and international co-operation to combat it.

In a resolution based on a report by Mart van de Ven (Netherlands, ALDE), the Assembly said these “laundromats” involved large sums of money from wealthy businessmen, organised criminals and high officials. They exploited various weaknesses across multiple jurisdictions, including shell companies, often based in the United Kingdom or its Overseas Territories, and poorly regulated banks, notably in the Baltics.

The Global Laundromat involved corrupt Moldovan judges, the parliamentarians said, while the Troika Laundromat involved people close to the heart of state power and the Azerbaijani Laundromat contributed to corruptive activities within the Parliamentary Assembly itself. None has been adequately investigated by national authorities.

The Assembly makes a series of recommendations to member States, to the European Union and to the Committee of Ministers intended to reinforce the international fight against money laundering, organised crime and corruption.