Organ and tissue donation: A guide to better understand the principle of prohibition of financial gain 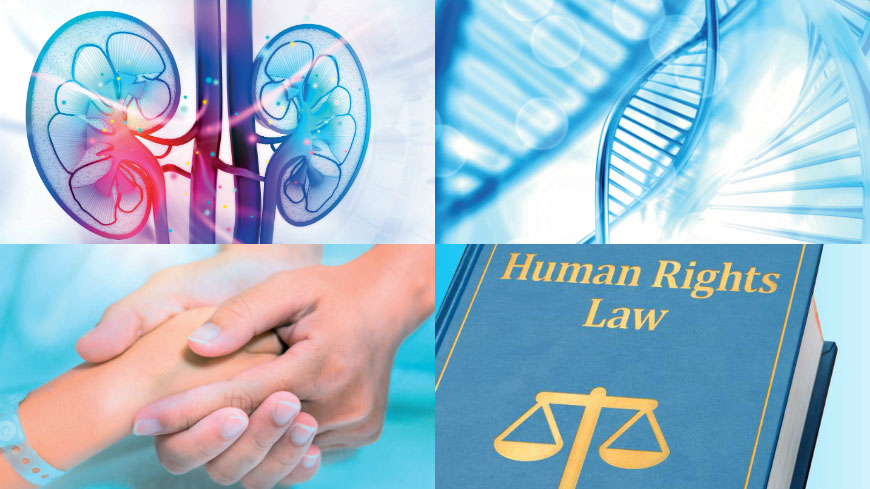 The Council of Europe has just published a new guide to facilitate the implementation of the principle that the human body and its parts must not, as such, give rise to financial gain.