русский
Council of Europe Strasbourg 16 May 2019 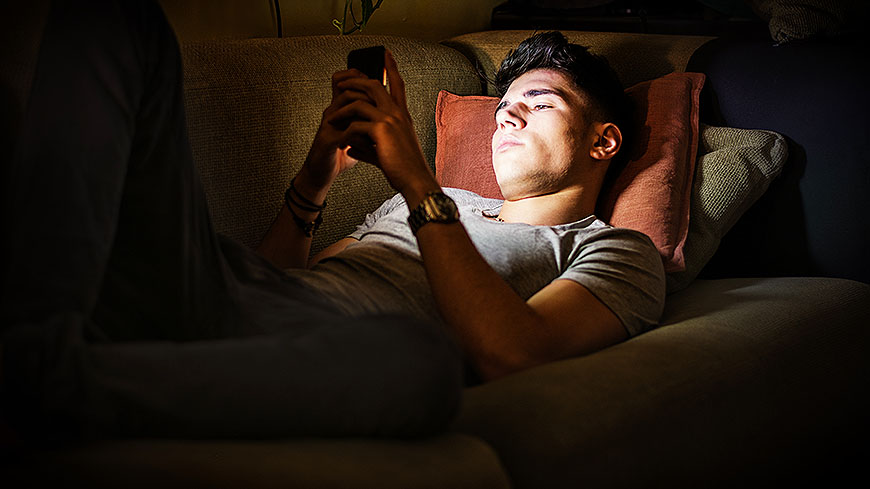 While the exact number of victims of online child sexual exploitation and abuse (OCSEA) is unknown, reports show that tens of thousands of children of all ages fall victim to this crime each year. More than 79% of reported victims are children aged between 4 and 13 years old. This crime is often transnational in nature and ever evolving; recent trends include live streaming of child sex abuse, increases in exchanges of self-generated sexually explicit images, as well as in online sexual coercion and extortion.

“Digital technologies can be mis-used and distorted to infringe upon the child’s right to privacy, health and in particular the child’s right to a life free from violence,” said Jeroen Schokkenbroek, Director of the Anti-Discrimination Directorate of the Council of Europe in his opening remarks. He cited bullying and sexual exploitation and abuse of children as two prevalent rights violations that are amplified by the use of ICTs.