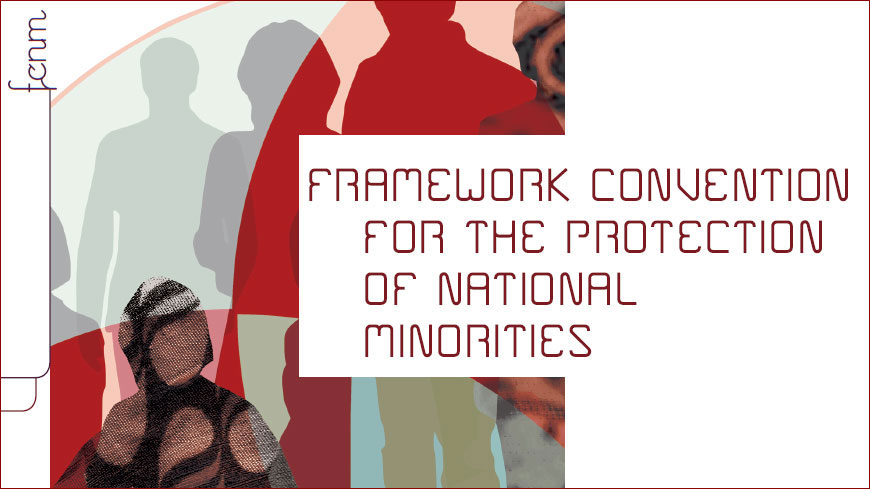 Finland has a long tradition of support for minority languages and cultures, through a well-developed legal framework that is generous towards persons belonging to minorities and affords extensive linguistic rights. However, as in other European countries, levels of intolerance and nationalism have risen in the past years. This has begun to put pressure on persons belonging to both traditional and “new” minorities as well as Swedish-speaking Finns. These are among the findings in the Council of Europe report on the implementation of the Framework Convention for the Protection of National Minorities (FCNM) in Finland. The Advisory Committee urges the authorities to effectively prevent and combat hate crime and reduce handling times of complaints by increasing the necessary resources and providing relevant training to law enforcement personnel.

The Advisory Committee also calls for a solution concerning the issue of registration on the electoral roll for the Sámi Parliament. To balance the rights between individual free self-identification of persons belonging to minorities and the collective rights of indigenous peoples to determine who can register as voters to the Sami Parliament, the Committee proposes to disconnect the objective criteria for registration on the electoral roll from the definition of who is a Sámi.

While investments made in the revitalisation of the Sámi languages over past years is starting to yield results, more attention should be given to Sámi language nests and distance education, which are still project based. The Advisory Committee welcomes the decision to enter into a truth and reconciliation process and the consultations held on this matter in 2018, nevertheless, it is concerned about continued flaws in the involvement of the Sámi in decision making on land and water use and the failure to reform the corresponding legislation on the ‘obligation to negotiate’.