svenska
Committee of Ministers Strasbourg 7 May 2019 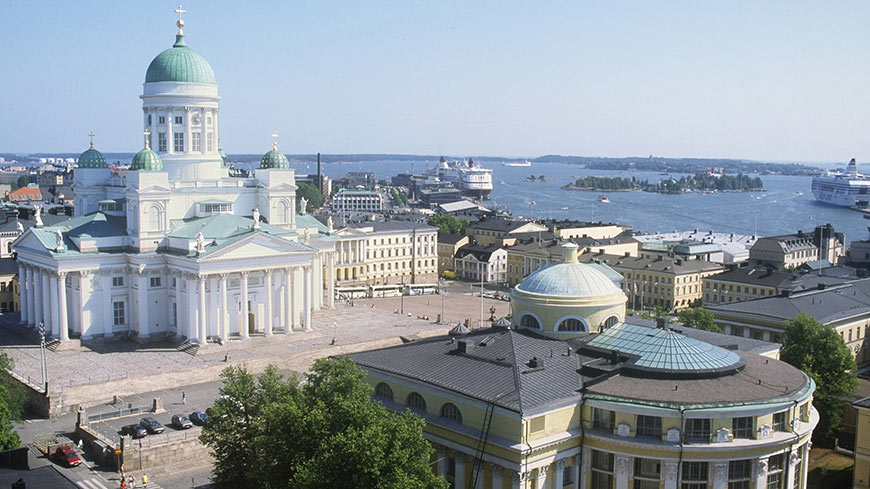 The Ministers for Foreign Affairs of the Council of Europe’s 47 member States will hold their annual meeting on 16 and 17 May 2019 in Helsinki (Finland).

On this occasion, the Ministers will be invited to take key decisions for the future of the Organisation which is currently facing a number of challenges. They will hold discussions on the basis of a report by Council of Europe Secretary General Thorbjørn Jagland on future challenges and reinforcing the Council of Europe. The draft agenda of the meeting also includes other items such as the role of the Organisation in solving conflicts and crises in Europe, securing the long-term effectiveness of the system of the European Convention on Human Rights and co-operation between the Council of Europe and the European Union.

At the end of the ministerial session (17 May), chaired by Finnish Minister for Foreign Affairs Timo Soini, Finland will hand over the Presidency of the Committee of Ministers to France. The French Secretary of State for European Affairs, Amélie de Montchalin, will present the priorities of her country’s Presidency.

On 16 May, a ceremony will be organised to commemorate the 70th anniversary of the Council of Europe. In this context, a celebratory treaty event will also be held to allow governments to sign and ratify a number of Council of Europe conventions.