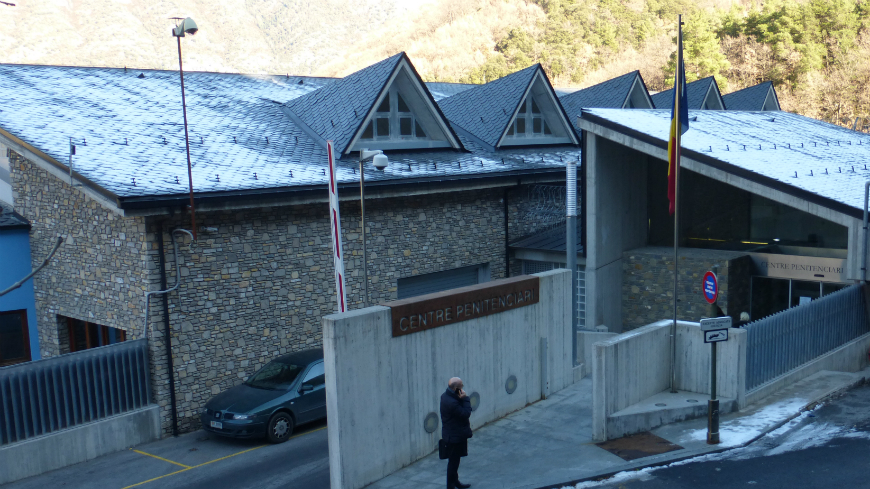 The Council of Europe's European Committee for the Prevention of Torture and Inhuman or Degrading Treatment or Punishment (CPT) has published a report on its 2018 visit to Andorra, together with the response of the Andorran authorities (a summary of the report is also available).

During the visit, the CPT was able to certify that most of the recommendations it had made following the previous visit in 2011 had been implemented.

The delegation found no indications of ill-treatment by the police and could see that, on the whole, all safeguards against ill-treatment (the rights to notify a close relative of one's situation, to have access to a lawyer and a doctor as well as to be informed of one's rights) were in operation.

In La Comella, the country's only prison, the delegation received no allegations of physical ill-treatment by prison staff, and relations between staff and detainees were generally serene.