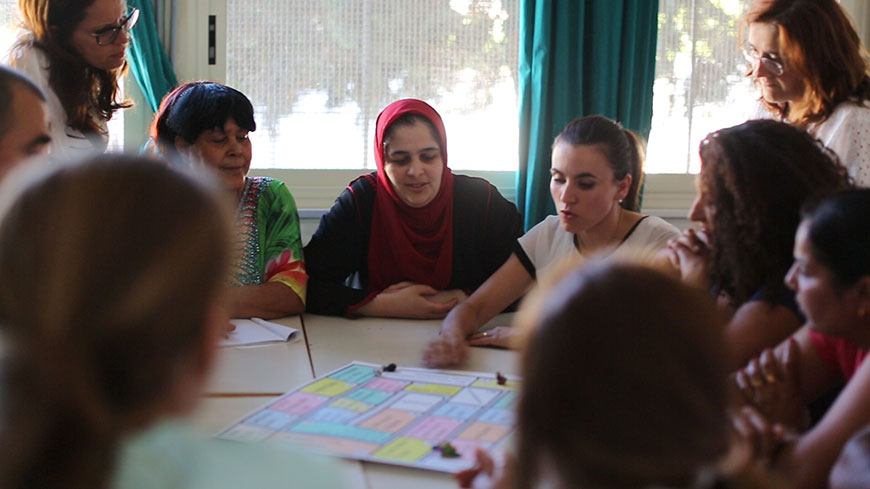 Policies on language and knowledge of society for migrants in Council of Europe member states and the learning opportunities are the focus of the new survey that has been presented at the conference in the Council of Europe on 16 October. The survey was conducted by the Council of Europe in co-operation with the Association of Language Testers in Europe (ALTE) in 2018 and covers 40 countries out of 47 member-states of the organisation.

Over the past two decades countries have been increasingly introducing language and knowledge of society requirements for citizenship, residency and/or entrance to the country. Now, most of the member states have them in place: only 17% have no such requirements in their migration policies for example, and in 78% of the countries surveyed they are part of the citizenship application process. Eleven out of the states introduce language tests even at the pre-entry stage, often in the context of family reunification.

At the same time, there are substantial and striking differences in the specific level of language proficiency required between member states, the authors of the report note. Vulnerable groups (minors, refugees, low-literate learners) are rarely exempt from tests.