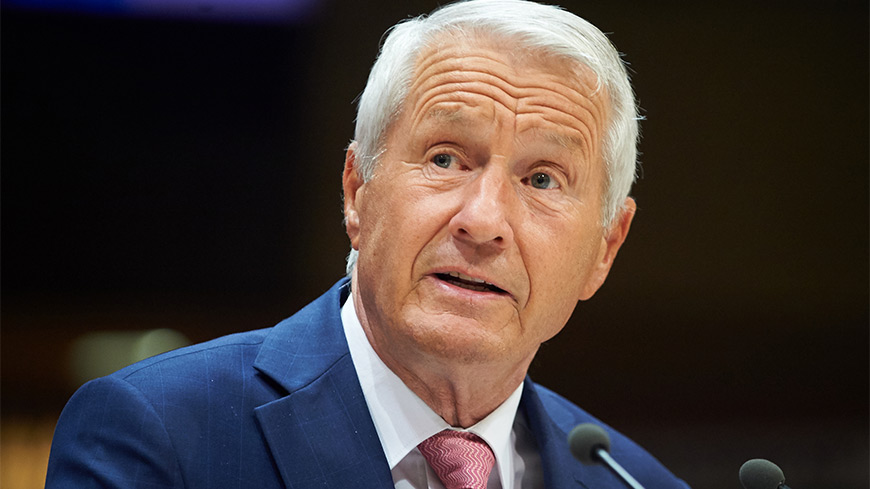 The Secretary General of the 47-nation Council of Europe, Thorbjørn Jagland, has welcomed the vote in the Greek parliament today that promises to bring an end to the 27-year dispute over its northern neighbour's name.

“The vote in Greece to approve the name "Republic of North Macedonia" is both courageous and constructive", the Secretary General said. “It will hopefully contribute to greater stability and cooperation in the region. I congratulate Prime Minister Tsipras for his resolve and determination towards this successful outcome”.