Armenia: the Commissioner for Human Rights publishes a new report 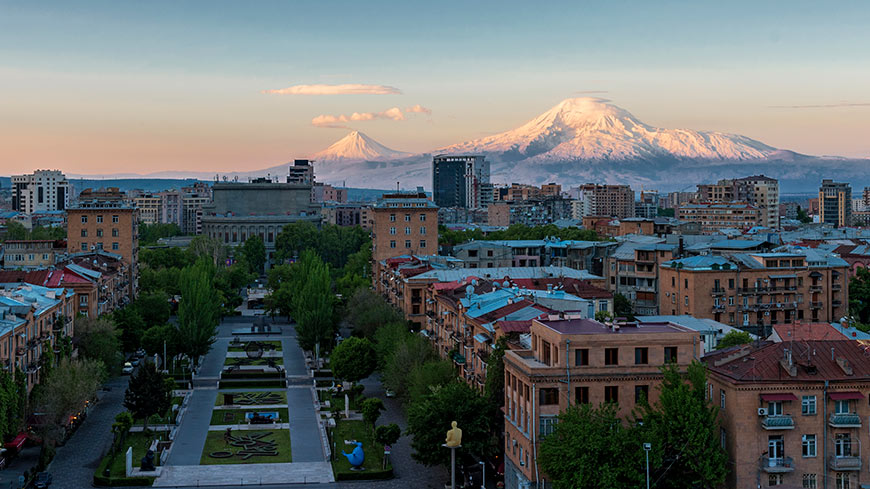