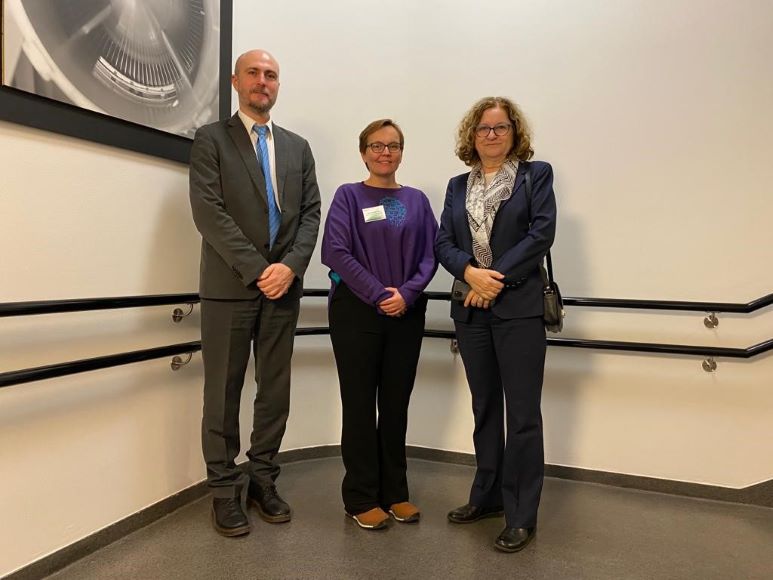 Oslo, 24 November 2022: A follow-up event on the Fifth Opinion on Norway of the Advisory Committee on the Framework Convention for the Protection of National Minorities (FCNM) as well as the latest report of the Committee of Experts of the European Charter for Regional or Minority Languages (ECRML) is being organised today by the Norwegian authorities. The meeting, attended by State Secretary Porsanger Anti (KDD), gives representatives of the authorities and national minorities the opportunity to discuss with members of both independent monitoring bodies implementation measures of the main recommendations contained in the Advisory Committee opinion and the Committee of Experts report. Special emphasis is placed on the revitalisation of cultures and languages, the use of minority languages in education and combatting stereotypes against, and raising awareness of, national minorities.

Programme of the event.