This resource presents a study on how Europe is represented in secondary school history textbooks. The goal is to demonstrate how the topic “Europe in the 20th Century” is approached in selected, widely-used, history textbooks from various European countries, including France, Germany, the Netherlands, England, Spain, Italy, the Czech republic, Hungary, Poland, Lithuania, Norway and Finland. The study analyses the representation of 20th century Europe and investigates the balance between local and national, European and world history as well as how they are all interlinked.

This source can be used for initial as well as in-service training of secondary school history teachers. It is also useful to those who are interested in broadening their understanding of intercultural and inter-European learning in European countries, as well as those who would like to develop their competences in textbook analysis and critical textbook work in the history classroom.

To cite this resource: Pingel, Falk (2000, September). Learning and teaching about the history of Europe in the 20th century. The European Home: Representations of 20th Century Europe in History Textbooks [PDF]. Strasbourg: Council of Europe Publishing. 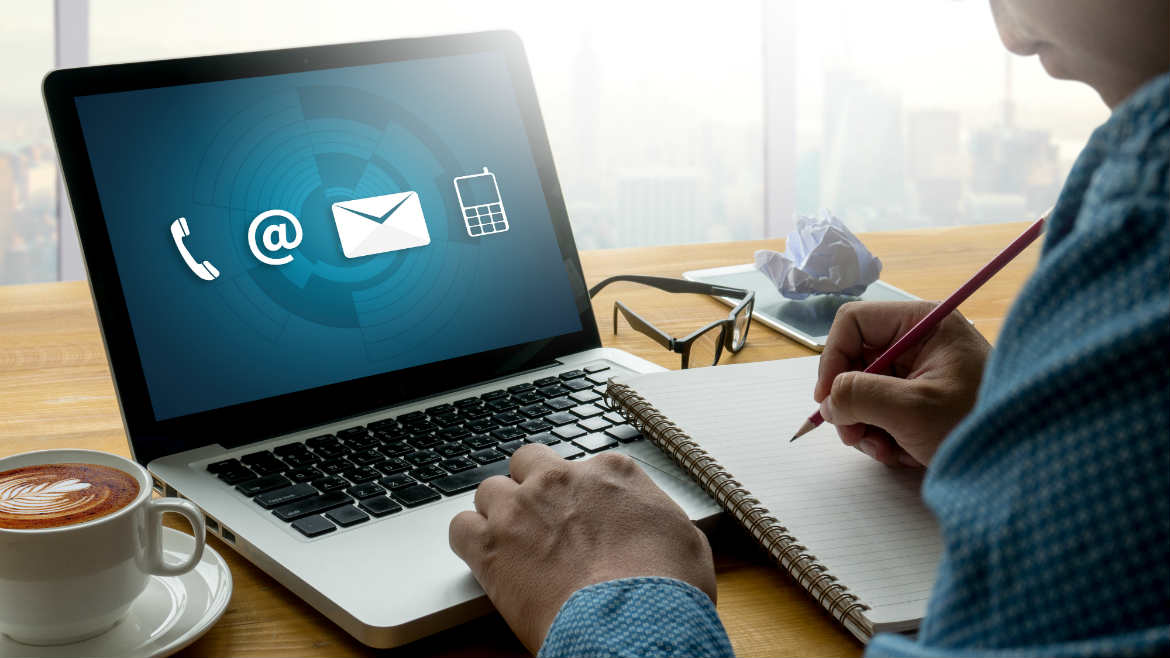