The National Assembly of Kosovo* decides to apply the Istanbul Convention 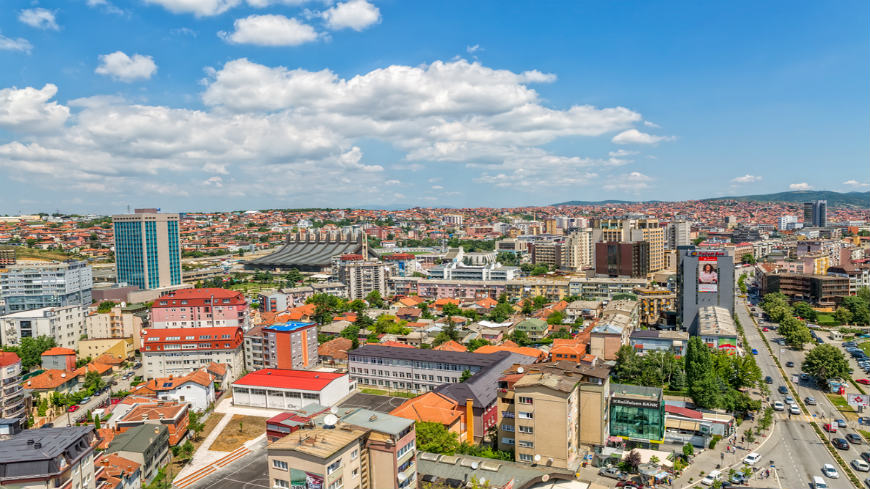 On 25 September 2020, the National Assembly of Kosovo* adopted an amendment to the Constitution that gives direct effect to the Council of Europe Convention on preventing and combating violence against women and domestic violence - Istanbul Convention (CETS No.210).

The Council of Europe and the Kosovo* authorities are currently cooperating under the project “Reinforcing the fight against violence against women and domestic violence in Kosovo* (Phase II)” aimed at strengthening the institutional capacities of Kosovo* to prevent and combat violence against women in line with the standards of the Convention.

*All references to Kosovo, whether the territory, institutions or population, in this text shall be understood in full compliance with United Nation’s Security Council Resolution 1244 and without prejudice to the status of Kosovo”.