The Committee on Anti-Discrimination, Diversity, and Inclusion (CDADI) will hold its third meeting. 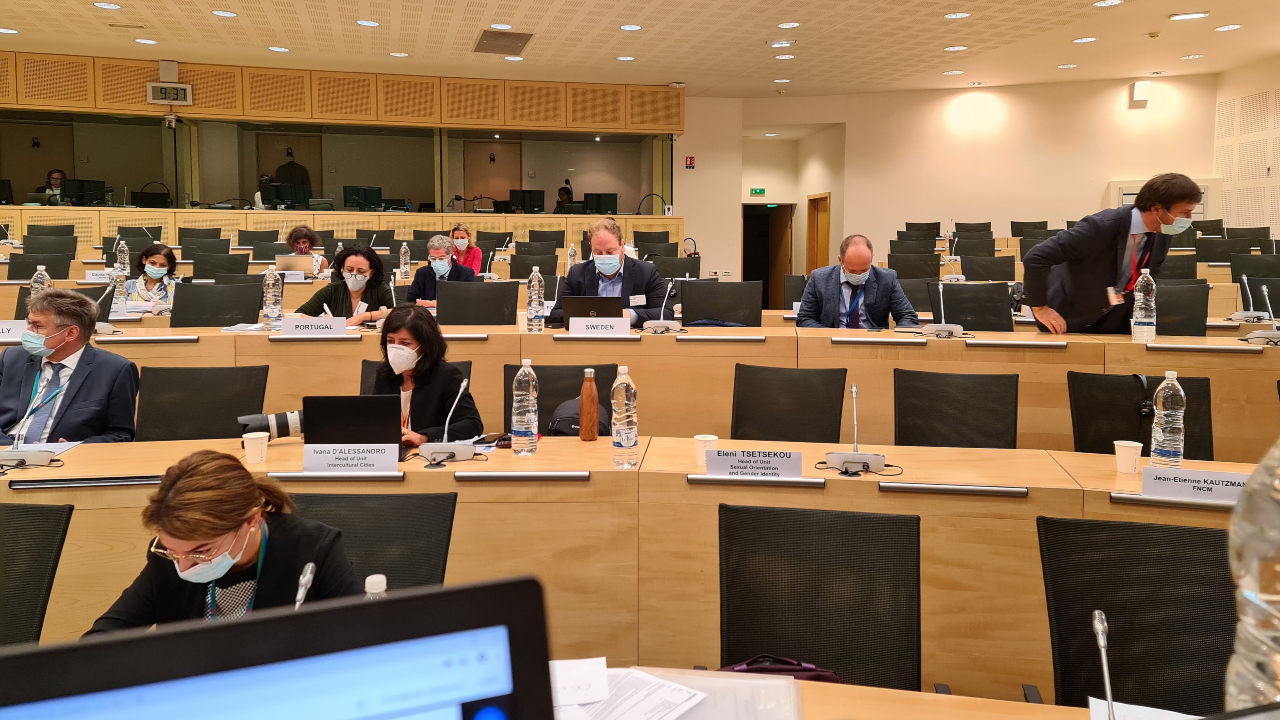 From 15 to 17 June 2021, the members, participants and observers of the Committee on Anti-Discrimination, Diversity, and Inclusion (CDADI) will meet, partly in person and partly online, to carry forward its work and to steer the work of the Committee of Experts on Roma and Traveller Issues (ADI-ROM), the Expert Committee on Combating Hate Speech (ADI/MSI-DIS) and the Working Group on Intercultural Integration (GT-ADI-INT).

The CDADI will also discuss the draft Study on active political participation of national minority youth that is built on good practices in member states in this field and the work to prepare a further implementation review of Recommendation CM/Rec(2010)5 of the Committee of Ministers to member states on measures to combat discrimination on the grounds of sexual orientation or gender identity.

Topics such as Artificial Intelligence, equality and discrimination, and Equality for Roma women and girls are among other issues that are part of the working agenda of the Committee.