Justice for man convicted because of his religious beliefs

Themes: Freedom of religion and belief

Justice for man convicted because of his religious beliefs

I was at home when I learnt I was wanted.  I called them and they came and took me away

Vahan Bayatyan is a Jehovah’s Witness. At age 18 he refused to do military service, on the grounds of his Christian beliefs. He asked to do civilian service instead.

The Armenian authorities prosecuted Mr Bayatyan, convicted him of draft evasion and sentenced him to two-and-a-half years’ imprisonment.

The Strasbourg court ruled that the Armenian authorities had failed to make any allowance for Mr Bayatyan’s deeply held beliefs, such as allowing him to carry out alternative civilian service. Instead, they imposed a heavy criminal sanction. This had violated Mr Bayatyan’s right to religious freedom. 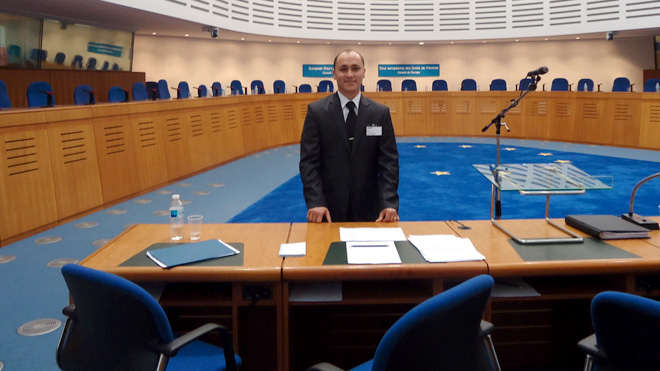 Prior to the court’s judgment, a system of alternative service had been created in 2004. However, it operated under military control, and with very minimal allowances for conscientious objectors.

After the court’s judgment, the system was thoroughly revised in 2013.  It was put under civilian government control, and the authorities ended the prosecution of conscientious objectors who agreed to carry out civilian service. Those who had been imprisoned were released and had their criminal records erased.

At this time, Mr Bayatyan had already been released from prison. His conviction was removed from his criminal record. 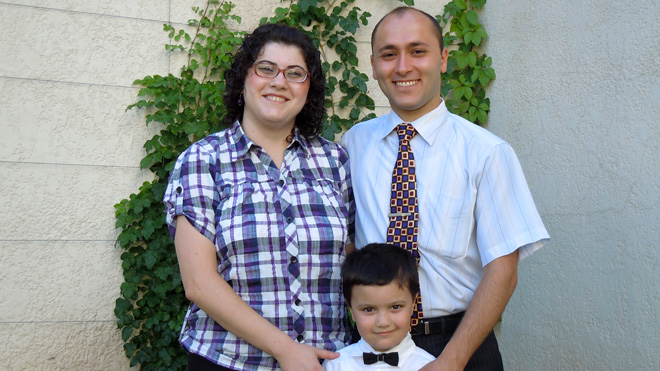 Themes: Freedom of religion and belief

* Following its expulsion from the Council of Europe on 16 March 2022, the Russian Federation ceased to be a party to the European Convention on Human Rights on 16 September 2022.