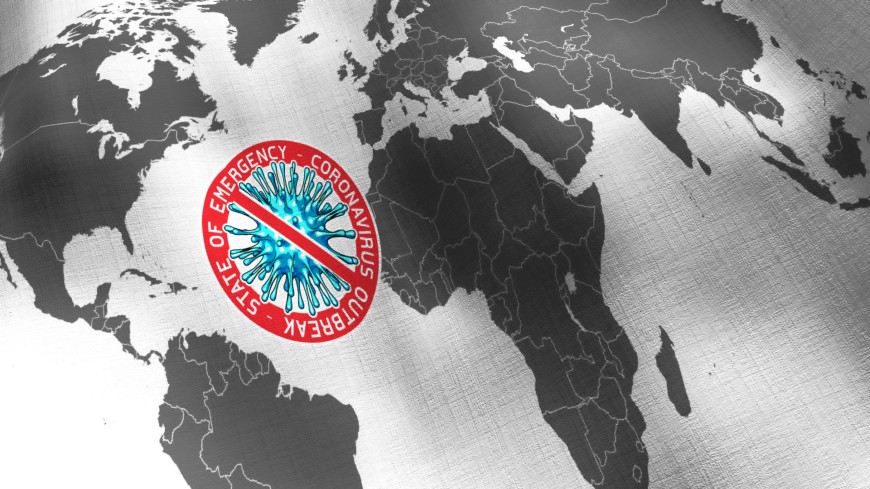 On account of the current Covid-19 pandemic, national governments are taking exceptional measures to slow down the spread of the virus. On numerous occasions, the Venice Commission examined the limits of such emergency powers. The Commission has consistently underlined that State security and public safety can only be effectively guaranteed in a democracy which fully respects the rule of law. Even in genuine cases of emergency situations, the rule of law must prevail.

Finally, in its Rule of Law Checklist, the Venice Commission elaborated specific benchmarks for the exceptions to the principle of legality in emergency situations.

The Commission has also examined and applied the above standards to a number of constitutional provisions on emergency powers (in Armenia, France, Georgia, Kyrgyzstan, Montenegro, Romania, Serbia, Tunisia, Turkey and Ukraine) and national emergency laws (in Armenia and Turkey).